Arkestro Announces $26 Million in Series A Funding Round 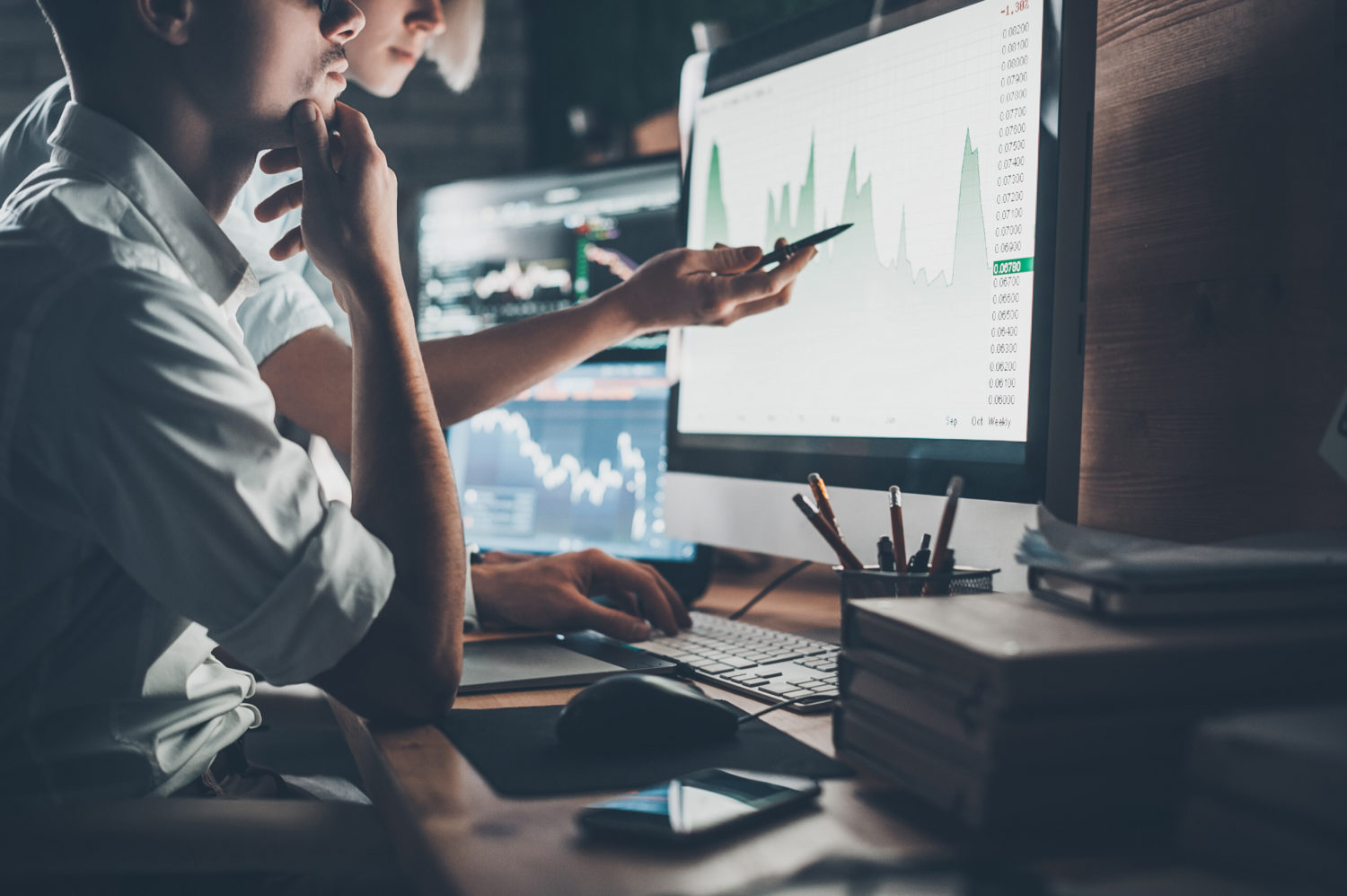 NeuraLight aims to track ALS, Parkinson’s and more with an ordinary webcam 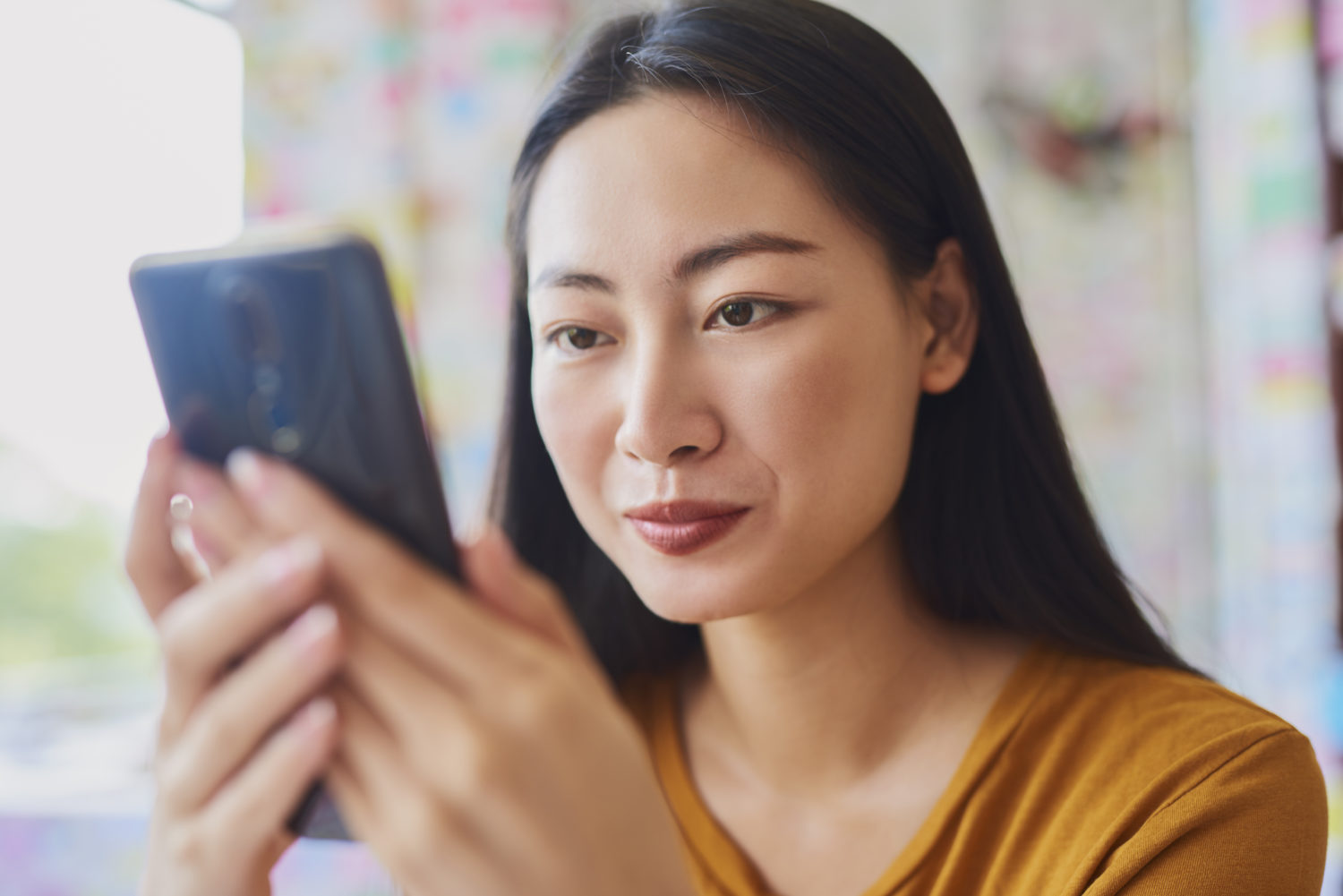 The process of diagnosing and tracking the progression of neurological disorders like Alzheimer’s is often long and imprecise, involving surveys, hospital visits and in-person observations that experts must interpret on the fly. NeuraLight claims it has built a better way, one that uses nothing but an ordinary webcam and could have a huge effect on how these […] 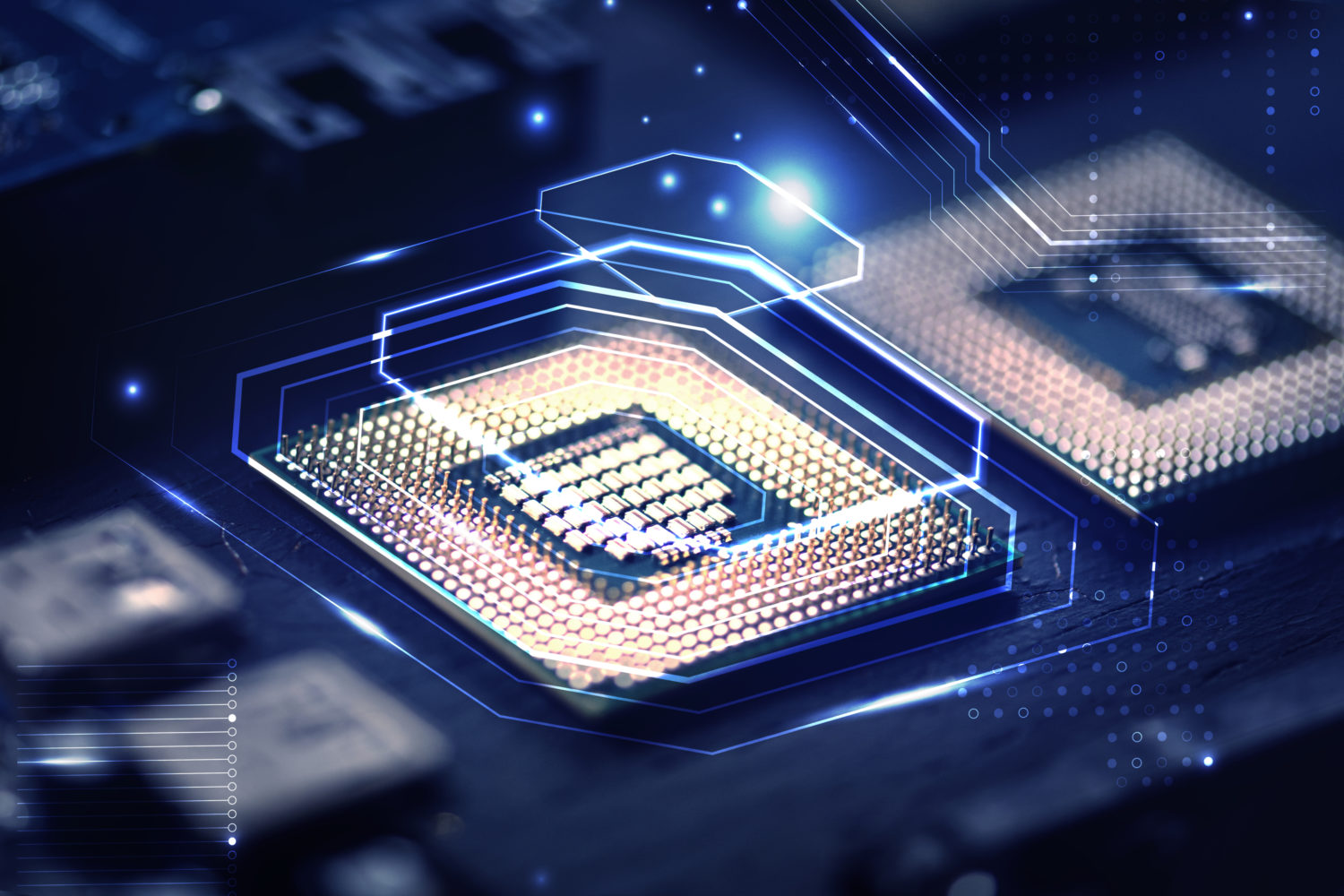 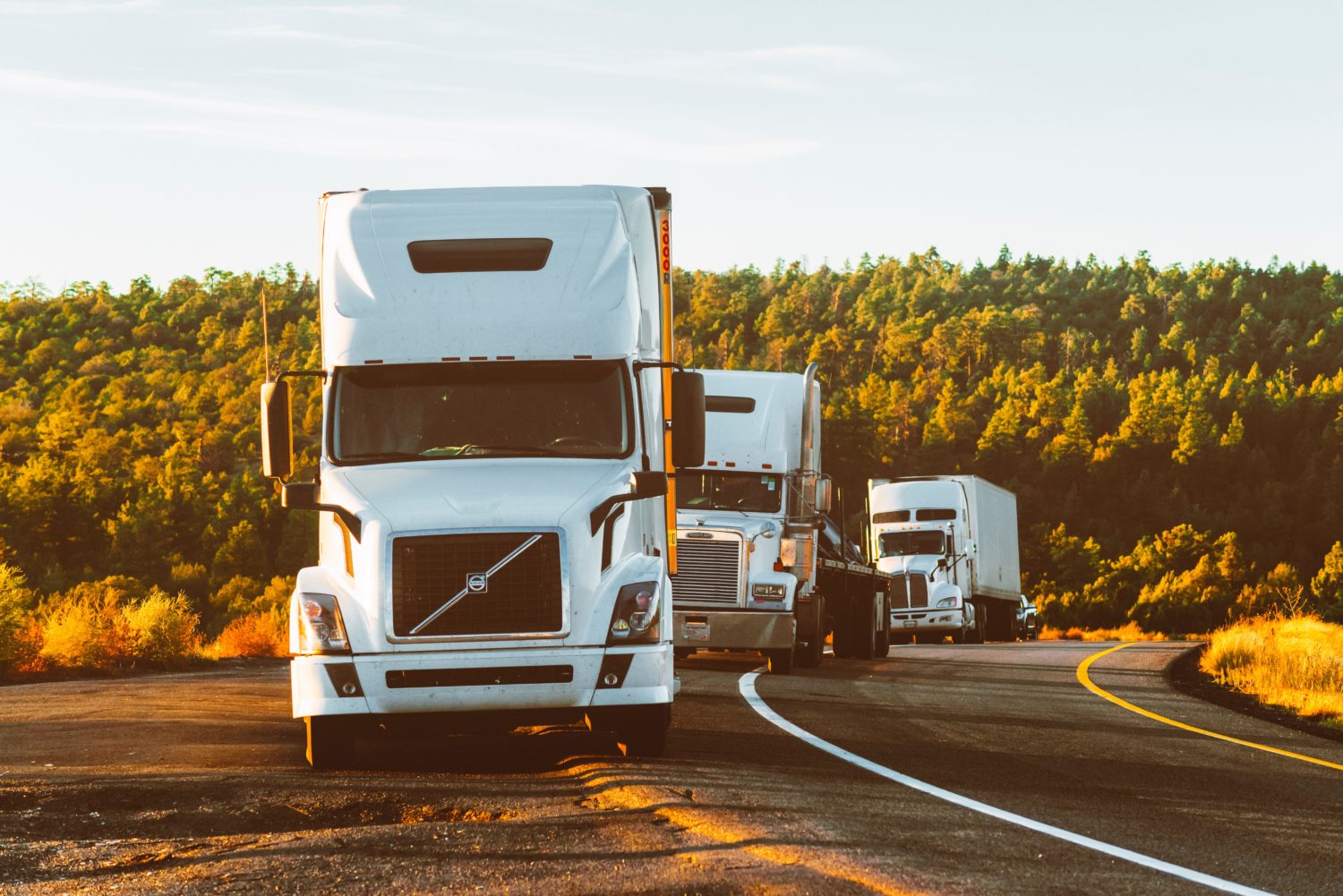 The co-founders of REPOWR know all about the traditional inefficiencies surrounding the logistics industry.  Patrick Visintainer and Spencer Ware, who worked in logistics and transportation insurance and liability respectively, saw that trucks were often underutilized when it came to moving things from point A to point B.  “[We] saw the inefficiencies, downtime, and cost that went into running a fleet,” […] 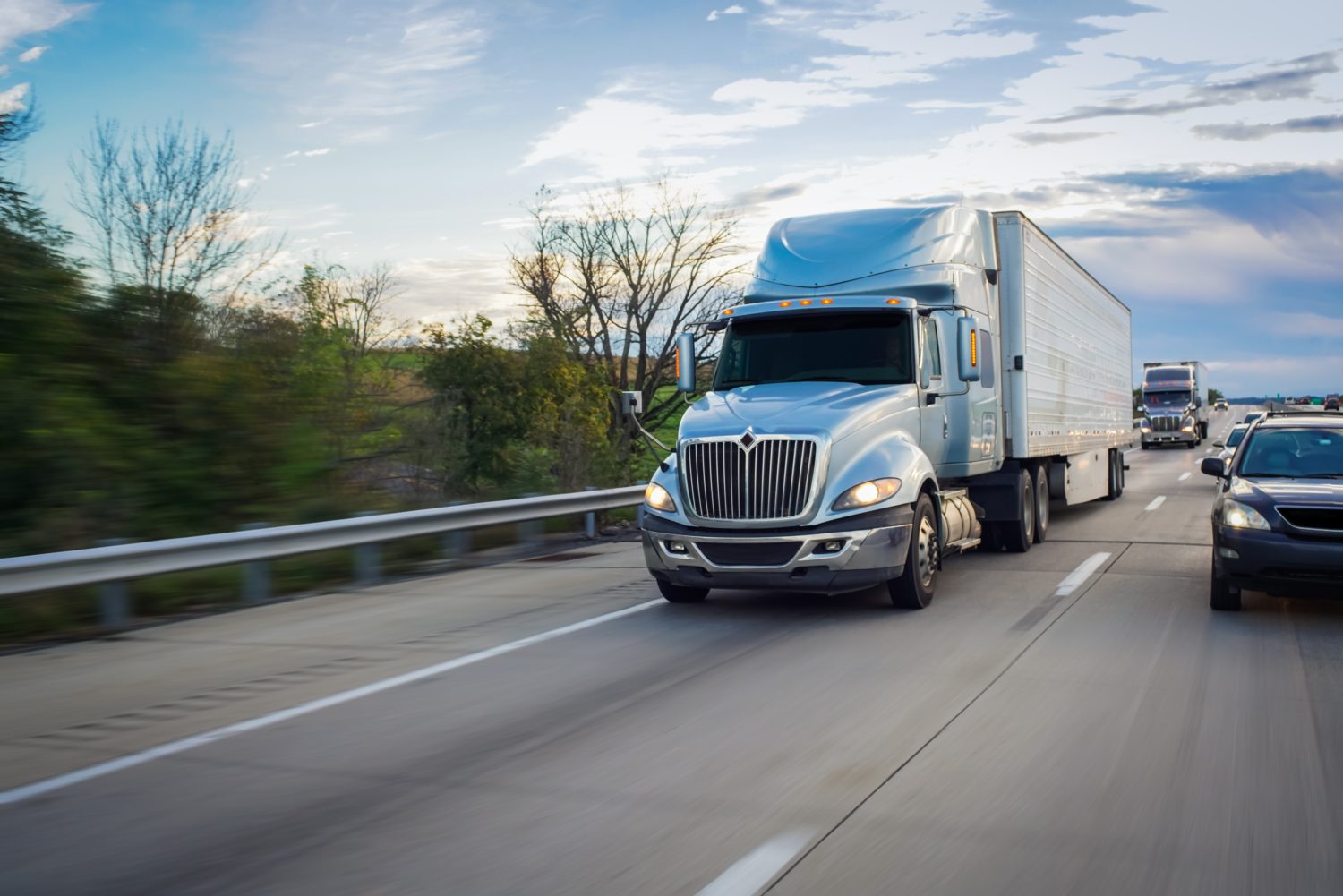 Birmingham, Ala. – REPOWR announced March 15 it closed a $4.2 million Seed round. The round was led by Koch Disruptive Technologies (KDT), the growth and venture arm of Koch Industries, Inc., with participation from Perot Jain Alliance, Plug and Play Venture Group, and several strategic angel investors. The transportation equipment market has virtually dissipated […] 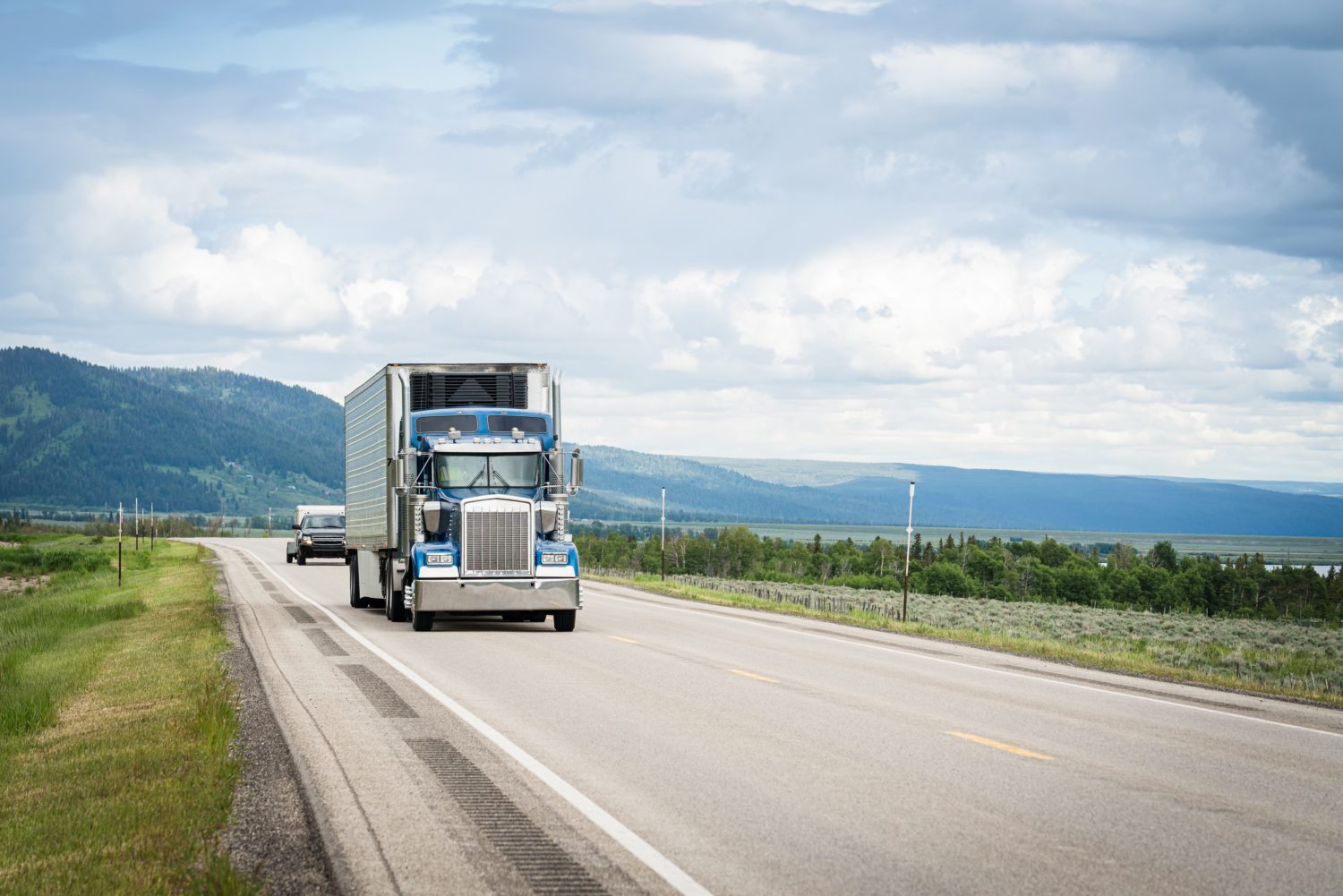 Repowr, a collaborative logistics marketplace and digital-leasing platform, announced it closed a $4.2 million seed round. The round was led by Koch Disruptive Technologies, the growth and venture arm of Koch Industries Inc. Also participating were Perot Jain Alliance, Plug and Play Venture Group and a number of strategic angel investors, according to the Birmingham, […] 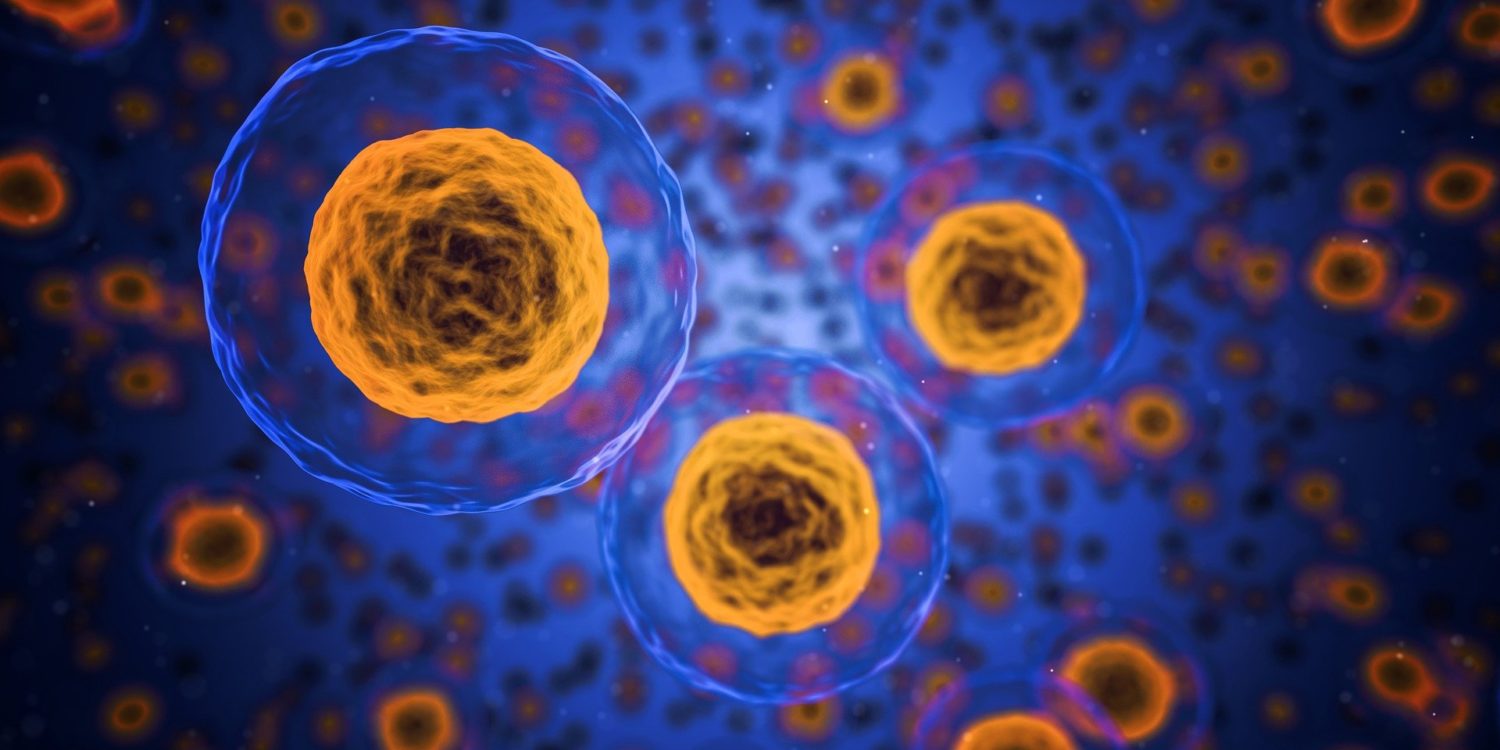 Deepcell, a Silicon Valley life sciences company using artificial intelligence (AI) to identify and isolate single cells based on their morphology, has raised $73 million in Series B funding to continue to progress its unique platform. Koch Disruptive Technologies led the round, which brings the company’s overall funding to almost $100 million. New investors Bridger […] 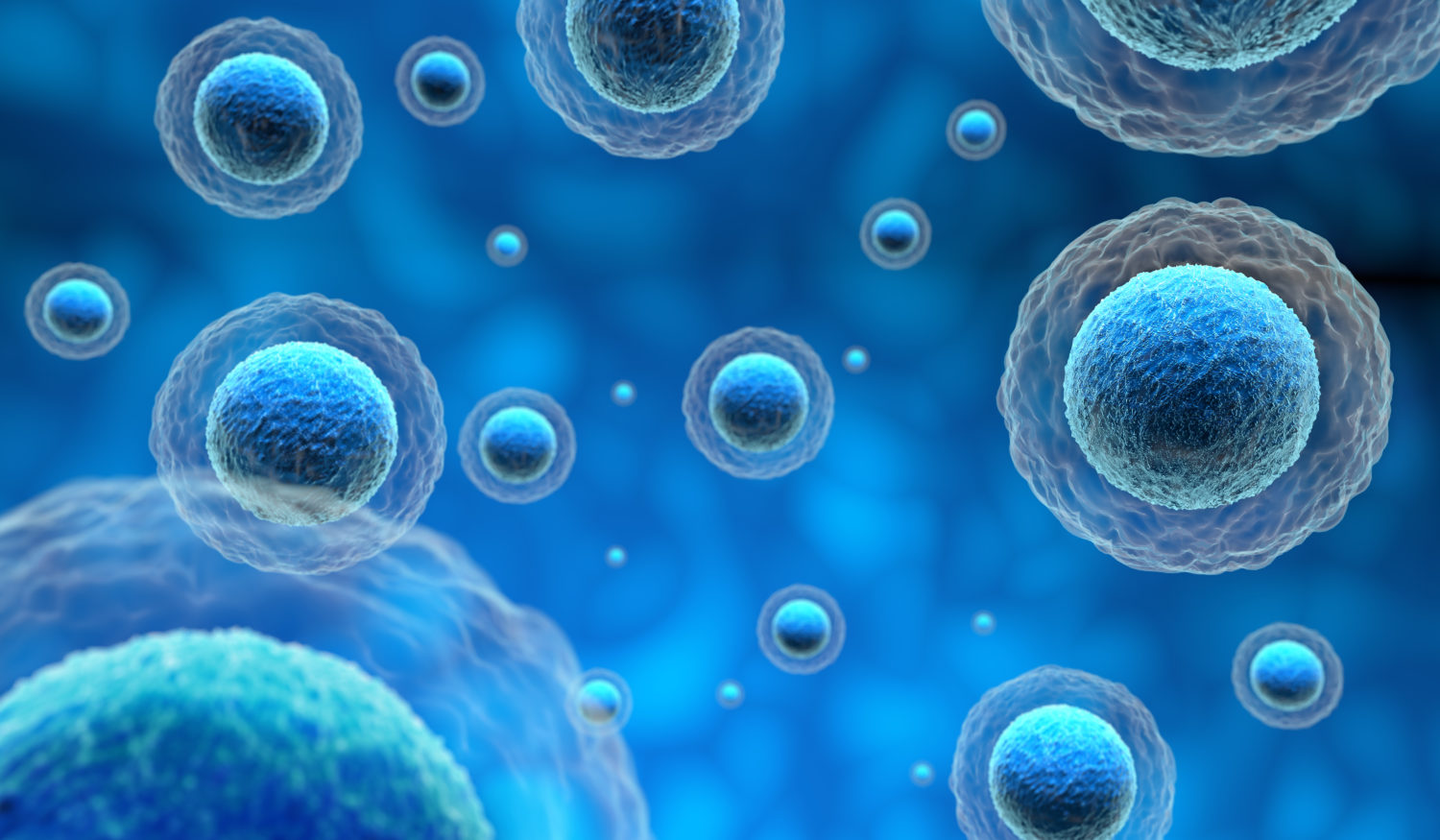 Today Deepcell announced the close of a $73 million B round. Their total funding to date is $100 million. The company plans to use this funding to advance its AI powered single cell analysis platform. Investors in this round included Koch Disruptive Technologies, Andreessen Horowitz, Horizons Ventures, Bridger Healthcare, Casdin Capital and Bow Capital. Jeff Dean, Head […] 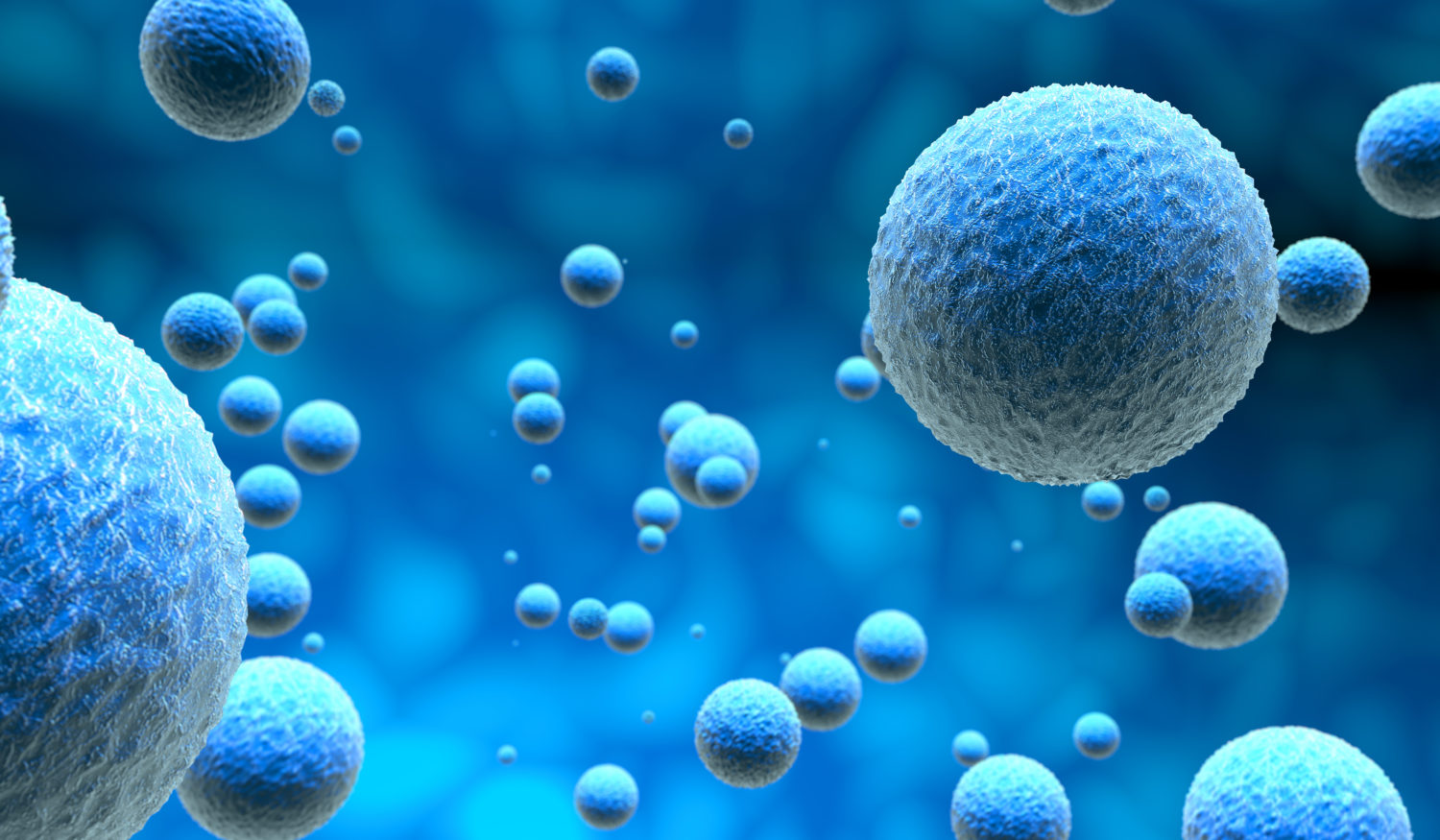 With artificial intelligence being treated as the next frontier of drug discovery and cell research, efforts to fine-tune the technology are expanding, which is music to the ears of investors that see dollar signs when they hear “machine learning.” For the Northern California-based Deepcell, that value was reflected in a $73 million series B fundraising […] 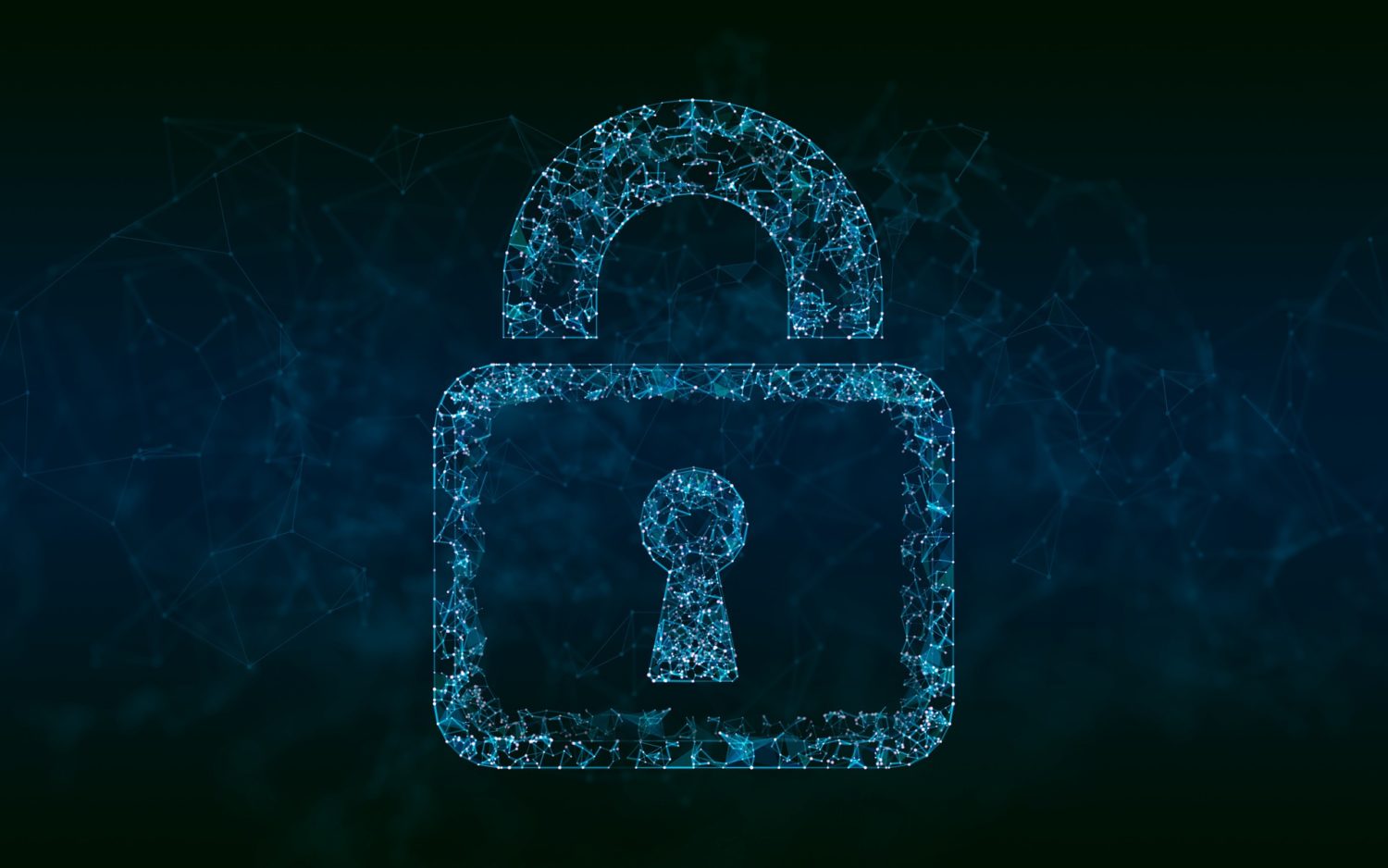 ForAllSecure, which today announced raising a $21 million series B funding round, said that the customer base for its autonomous application security testing solution has quadrupled over the past year. The company also debuted a free version of its Mayhem product aimed at helping developers to secure open-source projects. The company is working to bring […]