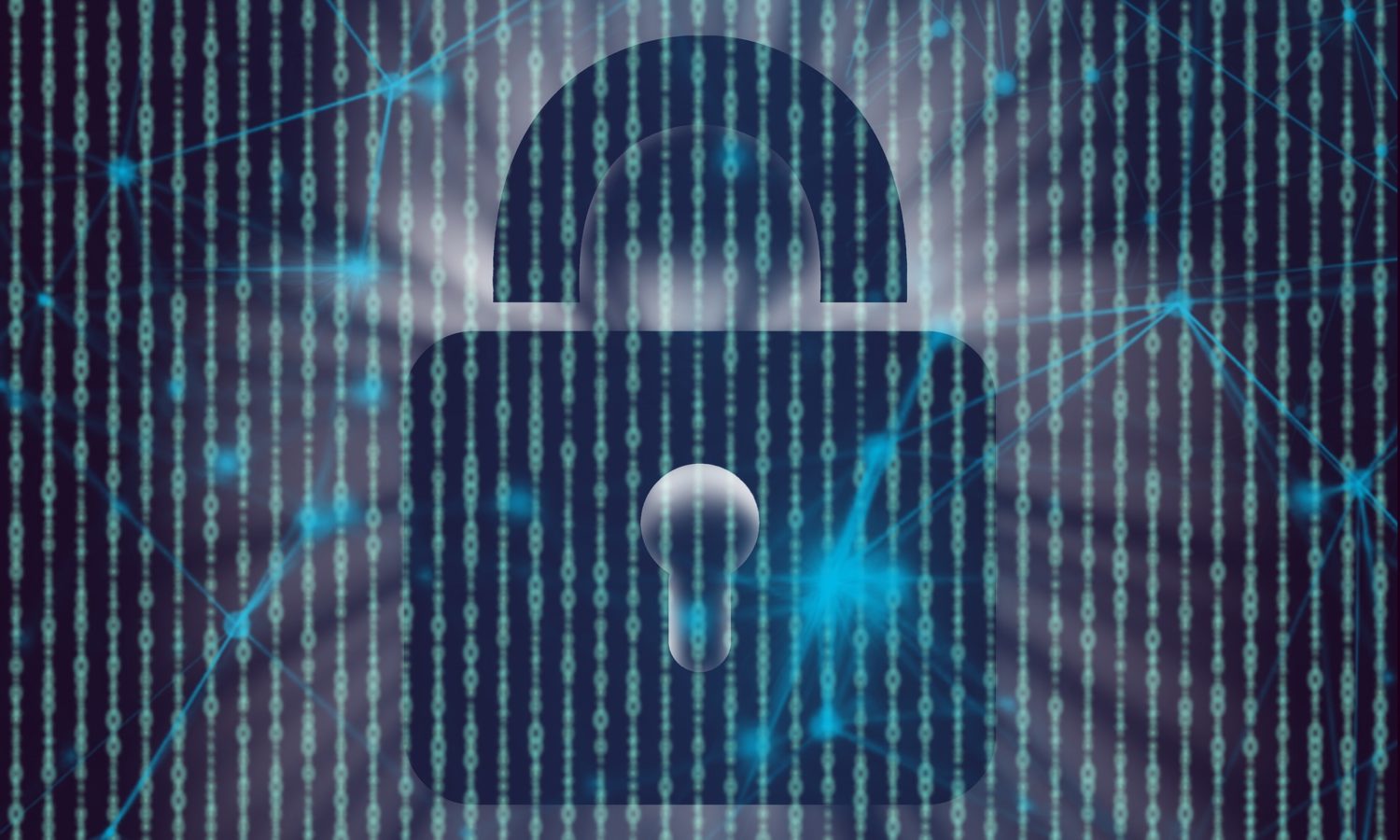 ForAllSecure, the world’s most advanced application security testing technology, today announced it has raised $21 million in a series B funding round co-led by Koch Disruptive Technologies (KDT) and existing investor New Enterprise Associates (NEA). This financing brings the company’s total funding to $36 million. ForAllSecure will use the infusion of capital to accelerate growth, […] 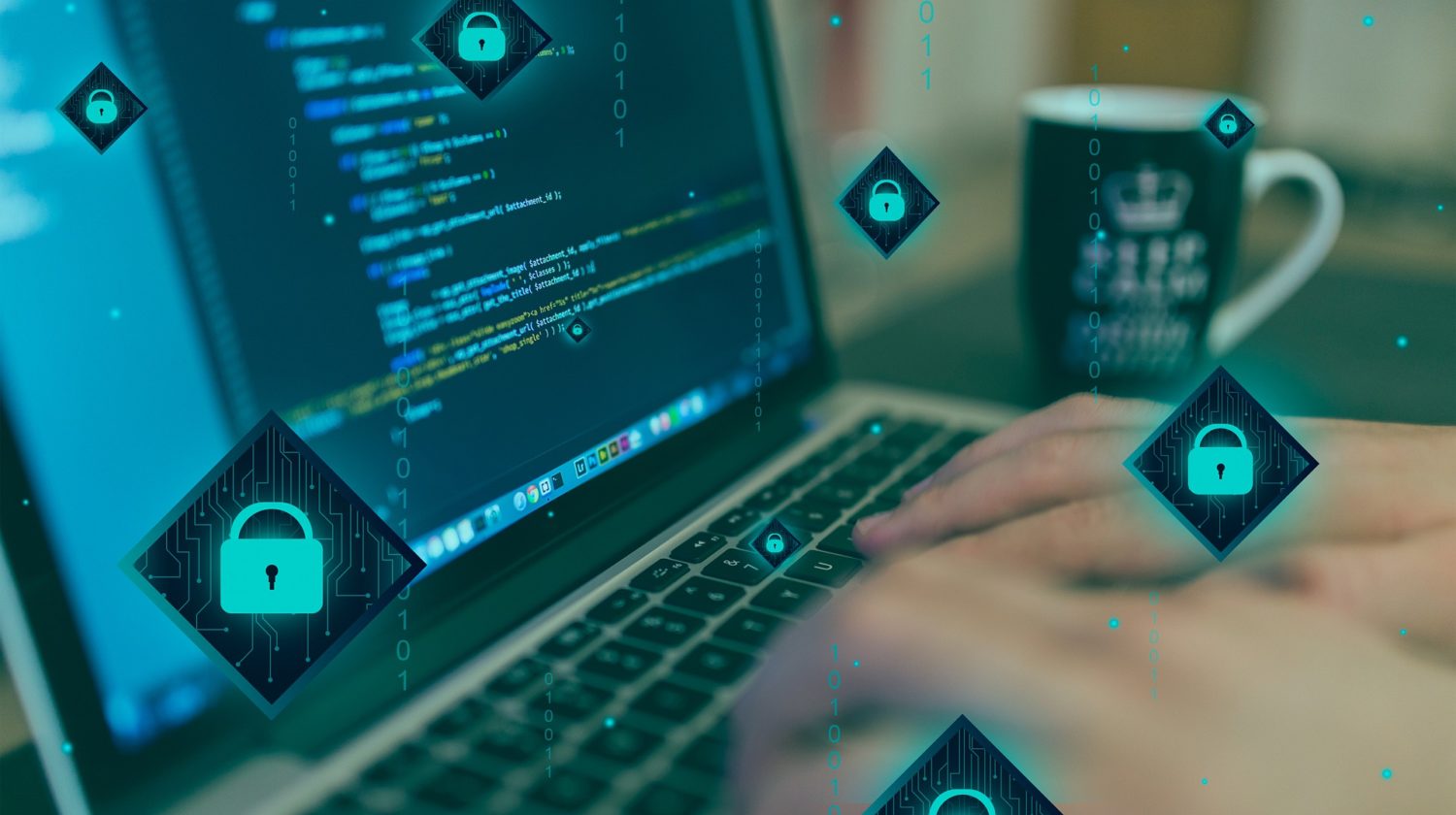 Application security testing startup ForAllSecure Inc. today announced it has raised $21 million in new funding to accelerate growth and fuel product innovation. Koch Disruptive Technologies and New Enterprise Associates co-led the Series B round. Including the new funding, ForAllSecure has raised $36 million to date. Founded in 2012, ForAllSecure has as its mission to test the world’s software automatically […] 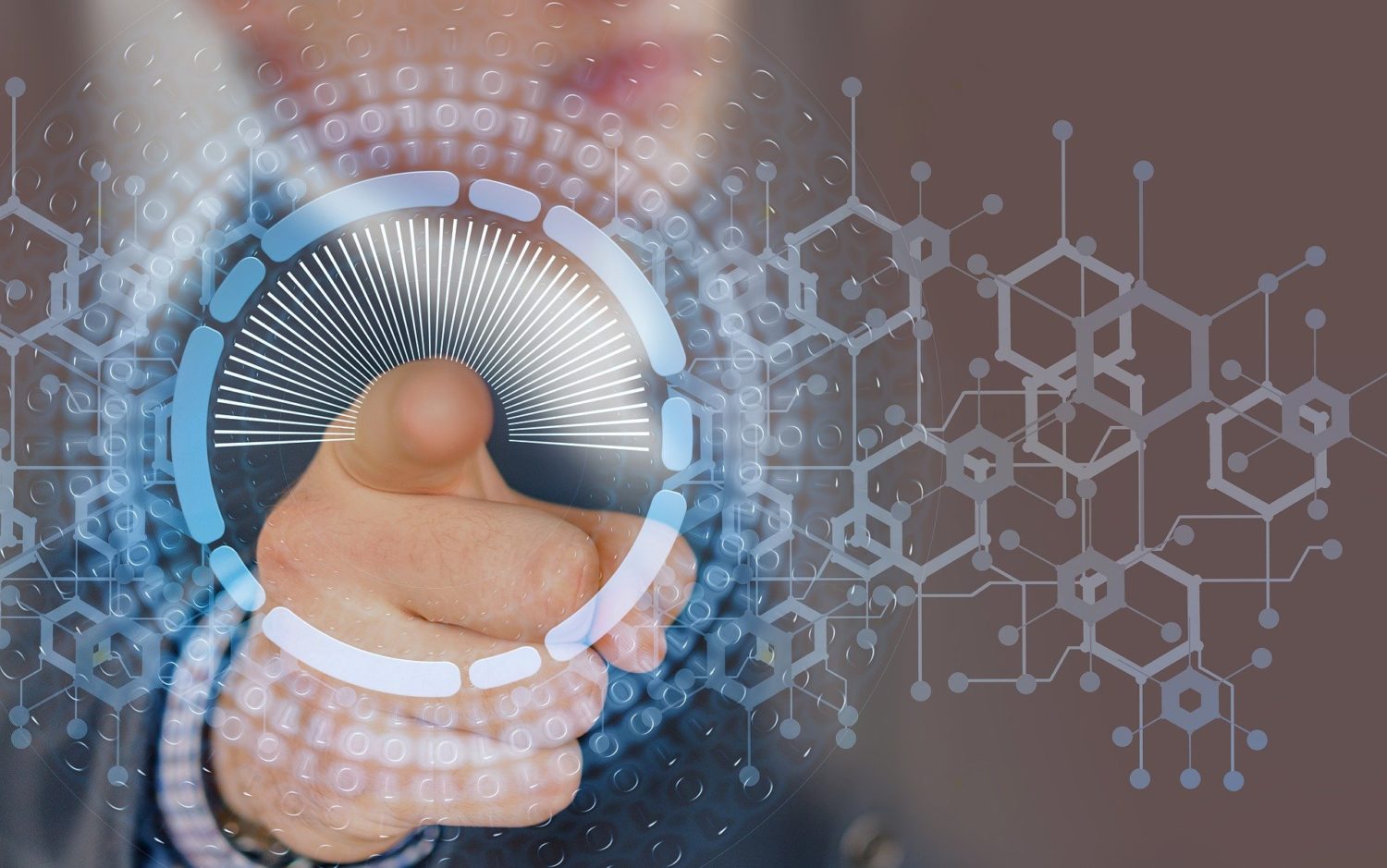 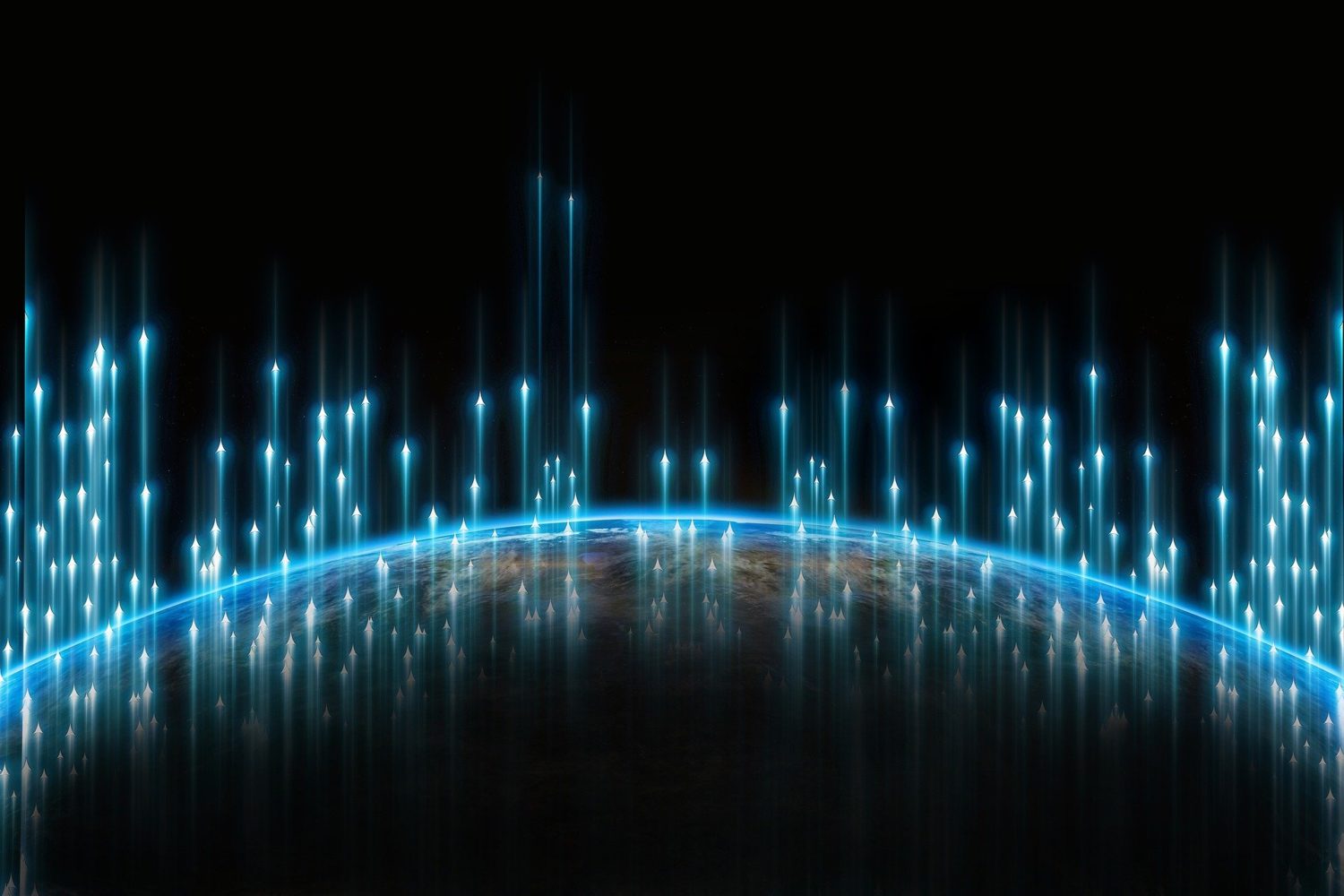 As AI models become more computationally demanding, engineers are looking to new types of materials and hardware to speed up the model development process. One category of components with promise is photonic chips, which leverage light to send signals as opposed to the electricity that conventional processors use. In theory, photonic chips could lead to […] 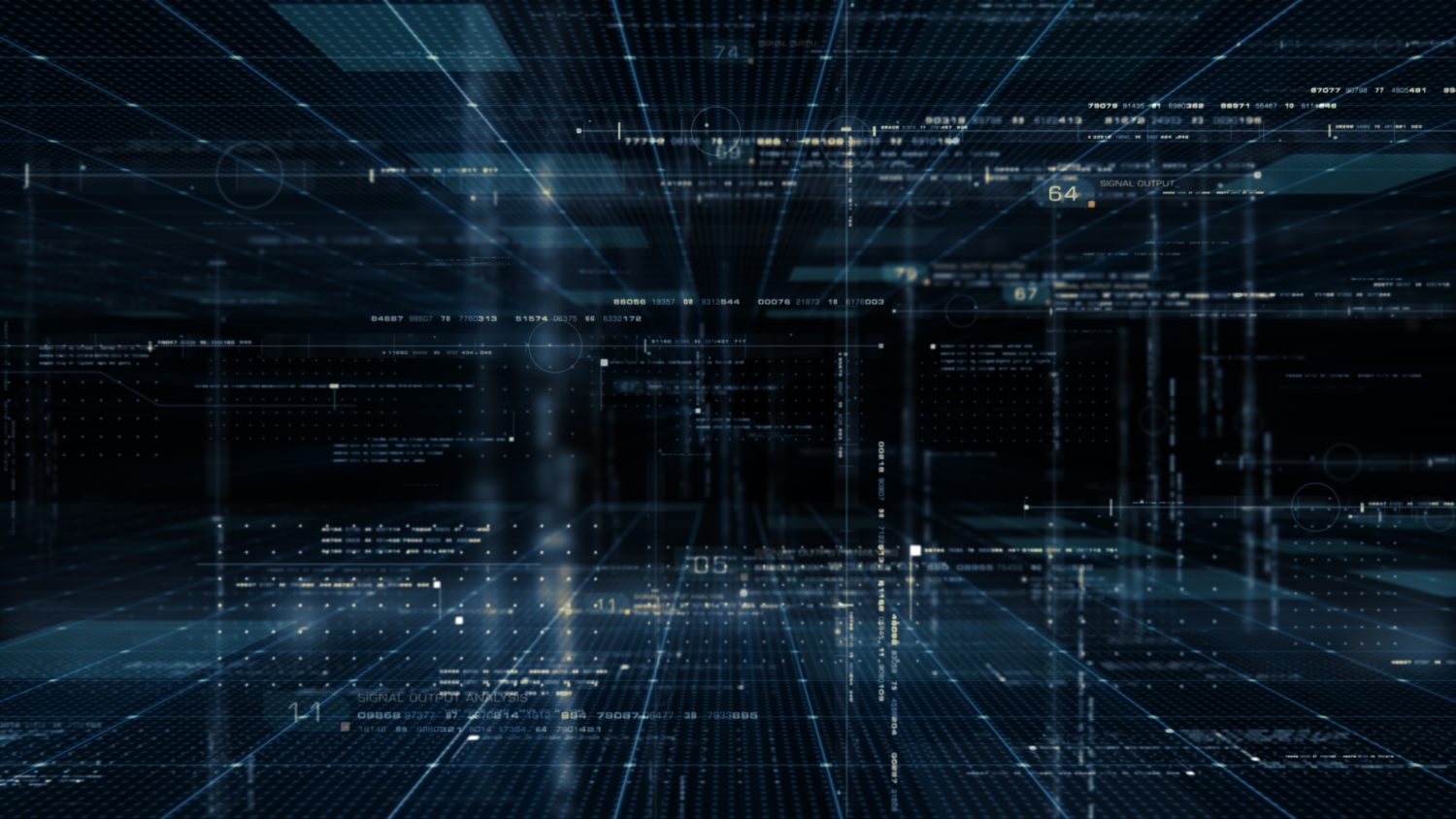 Transit-tech startup Via valued at $3.3 bln after latest funding round 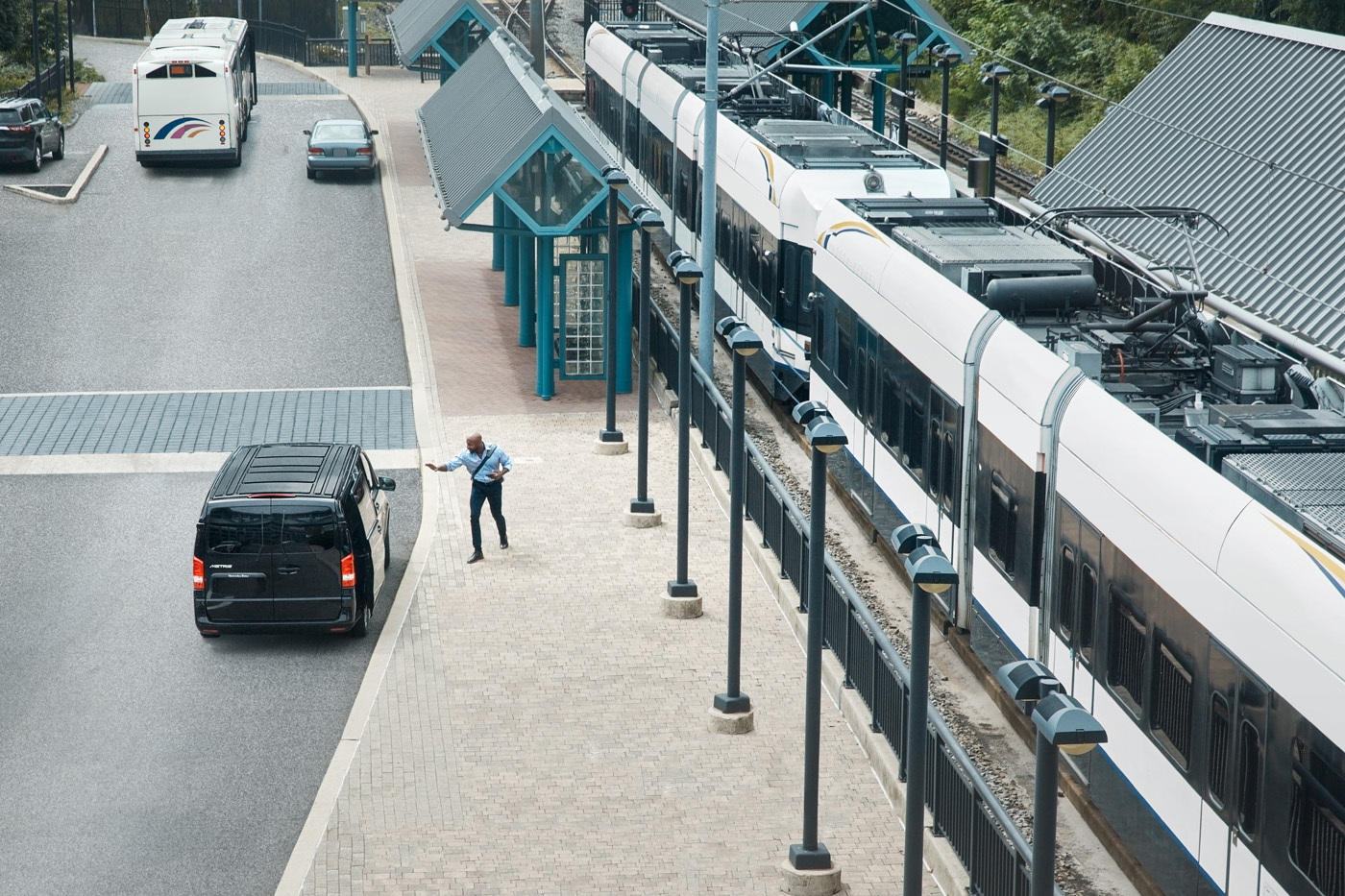 Nov 30 (Reuters) – Via said on Tuesday it has raised $130 million in fresh capital as part of a late-stage financing round led by asset manager Janus Henderson, valuing the transit-tech startup at $3.3 billion. The Series G funding also includes investments from accounts managed by BlackRock, ION Crossover Partners, Koch Disruptive Technologies and […] 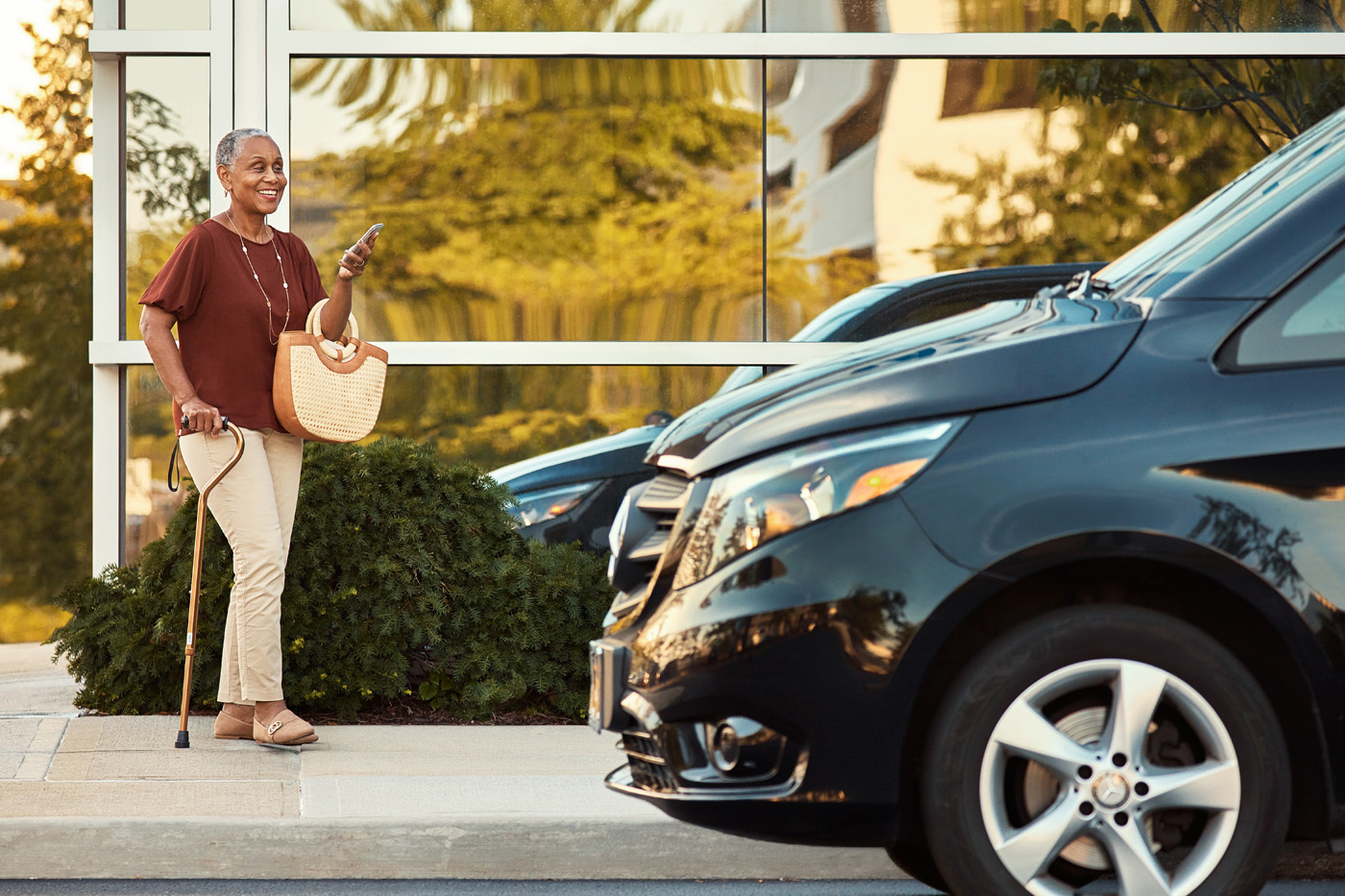 On-demand shuttle and software company Via has raised another $130 million, capital that has pushed its valuation to about $3.3 billion as demand from cities to update its legacy transit systems rises. The round was led by Janus Henderson with participation from funds and accounts managed by BlackRock, ION Crossover Partners, Koch Disruptive Technologies and […]

More than Point A to Point B: Why Koch is Scaling Up Autonomous and Electrified Logistics Solutions 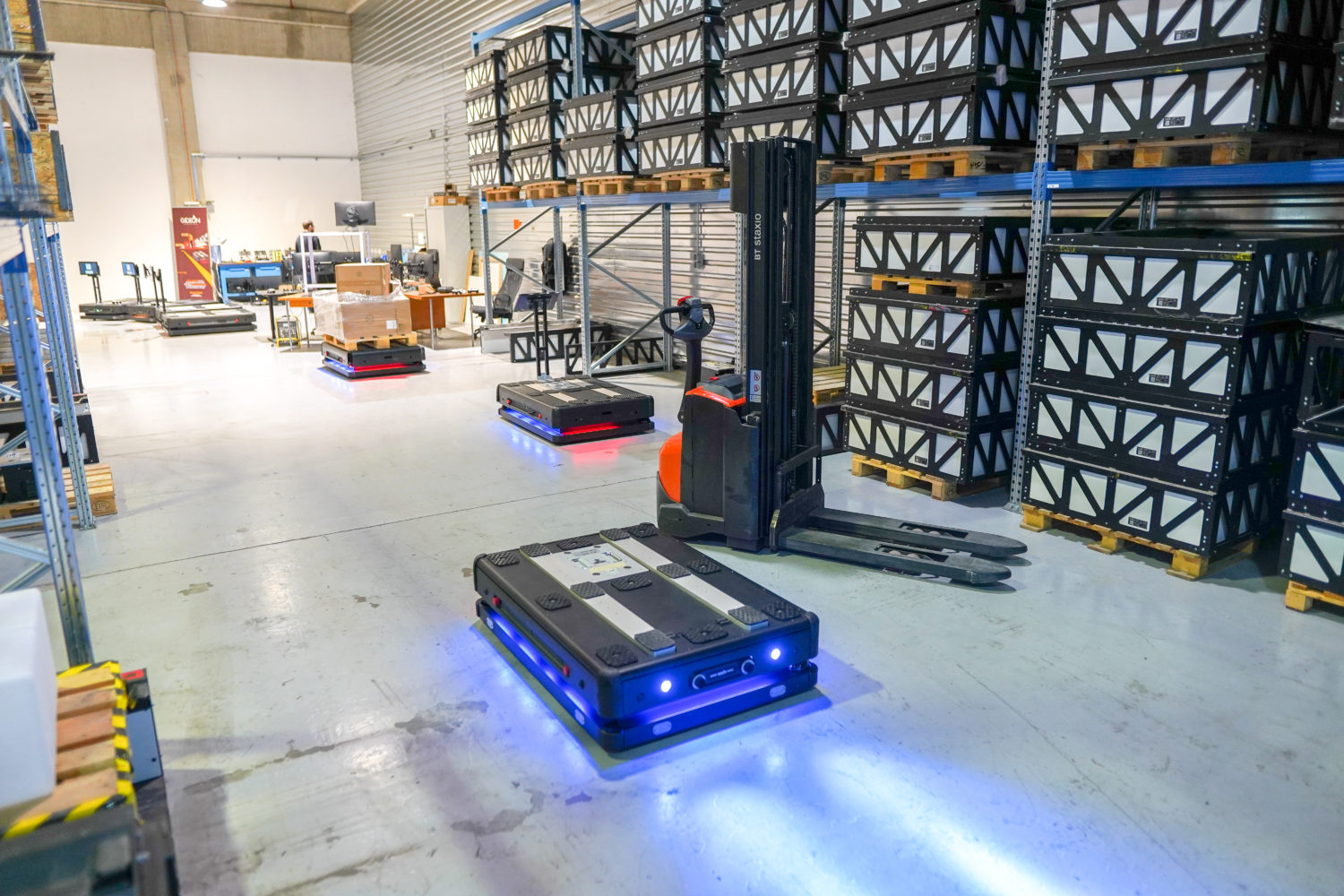 Byron Knight explores the ‘tremendous opportunity’ to invest in new supply chain innovations In the not-too-distant future, the complex process of transporting goods from Point A to Point B might look and sound quite different. Picture this: Under the watchful gaze of technically skilled workers, a fully electric and autonomous yard vehicle (like this one) […] 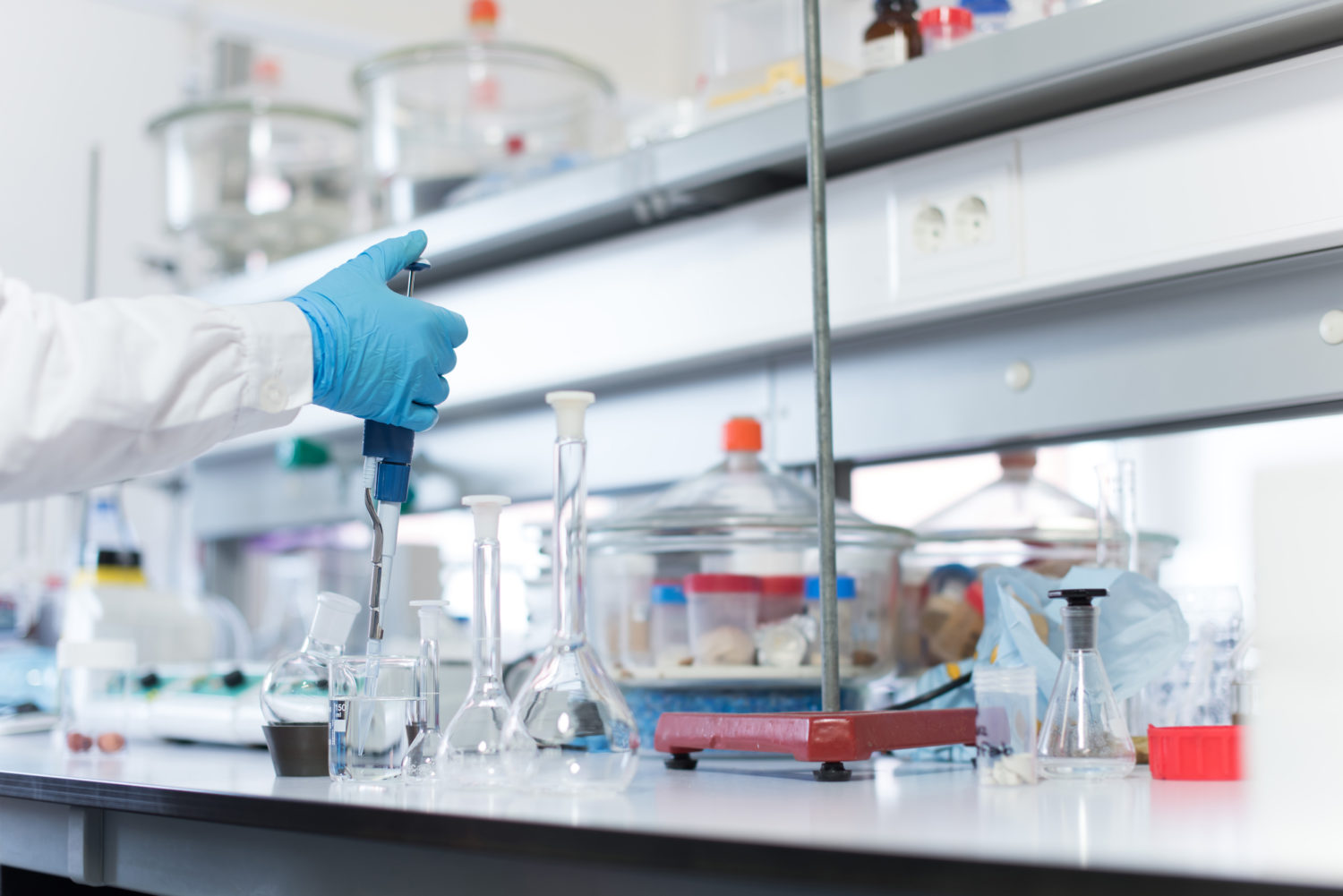 Biotech startup Immunai has been on a roll when it comes to funding. The company that set out to create an atlas of the human immune system in 2018 had raised about $80 million by February 2021. On Wednesday, the company announced another significantly larger round: a $215 million series B. Immunai has been building a massive data set of […] 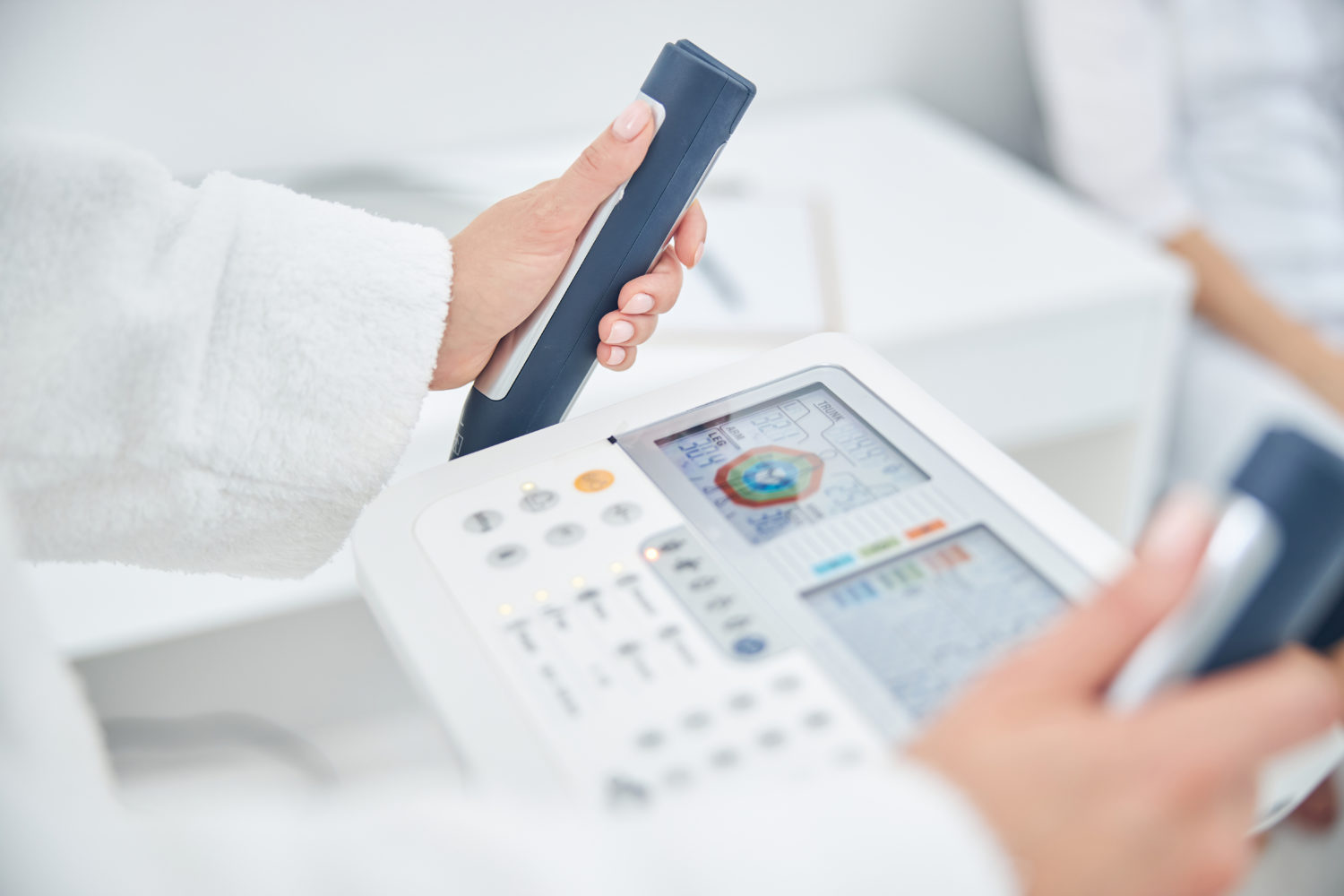 Immunai wants to digitally map the immune system, and it’s amplified those efforts in recent months with two acquisitions and multiple funding rounds. The latest is a $215 million series B that will fund new partnerships, more acquisitions and a doubling of the team.  The New York City-based startup, founded in 2018, hauled in the […]