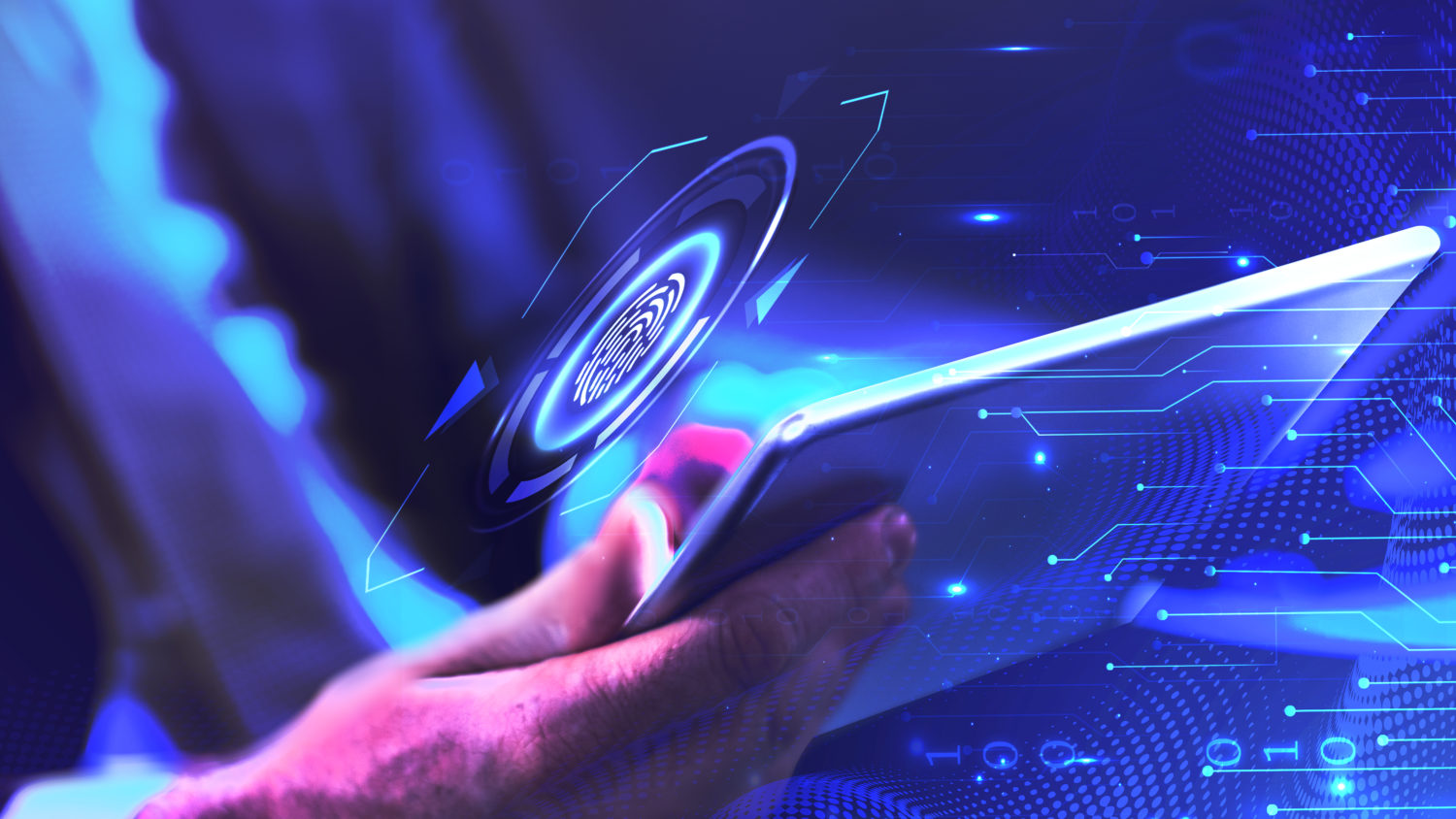 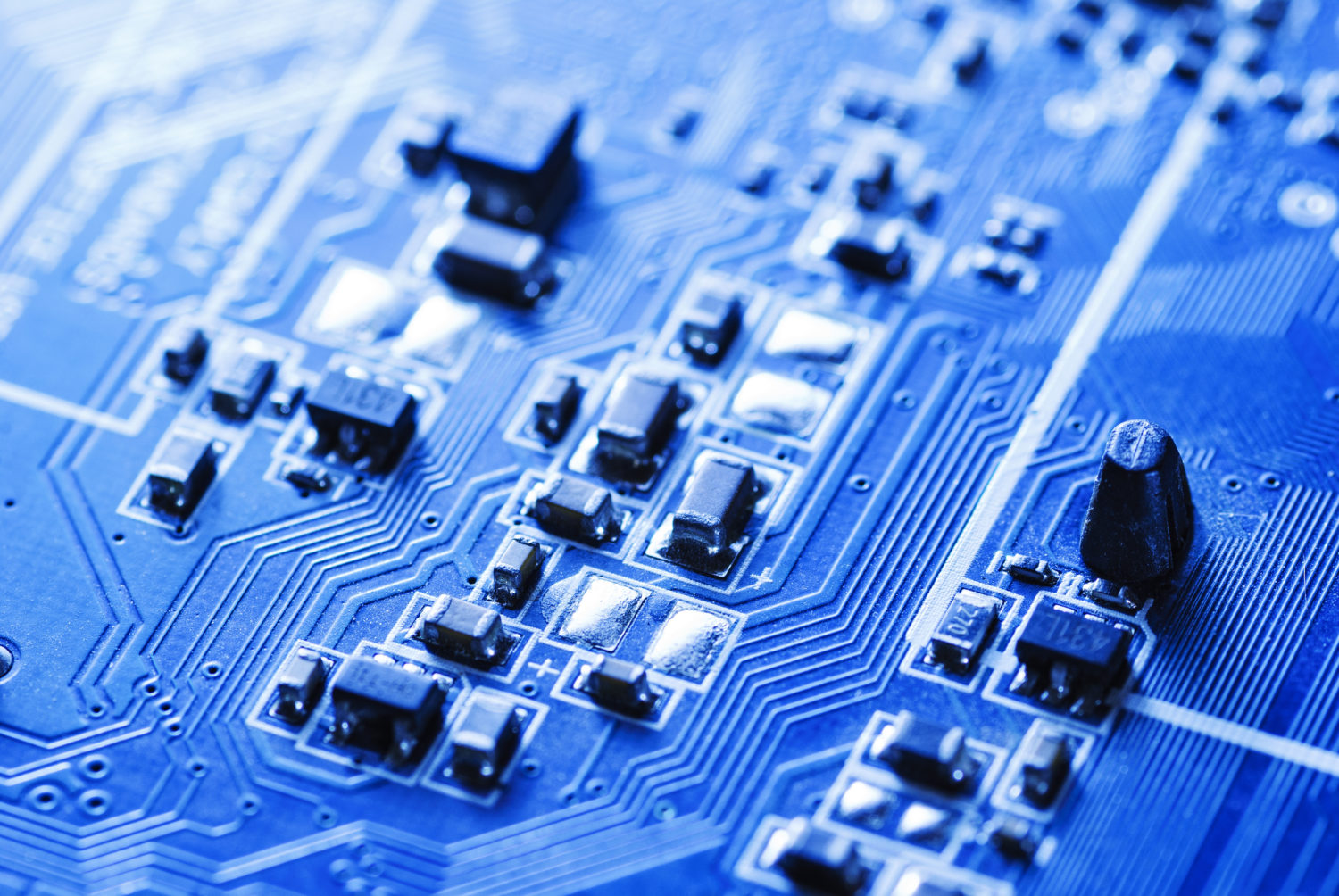 Quantum computing has been around since the early 1980s when physicist Paul Benioff proposed a quantum mechanical model of the Turing machine. Unlike the conventional computers that store information using bits represented by 0s or 1s, quantum computers use quantum bits, or qubits, to encode information as 0s, 1s, or both at the same time. […] 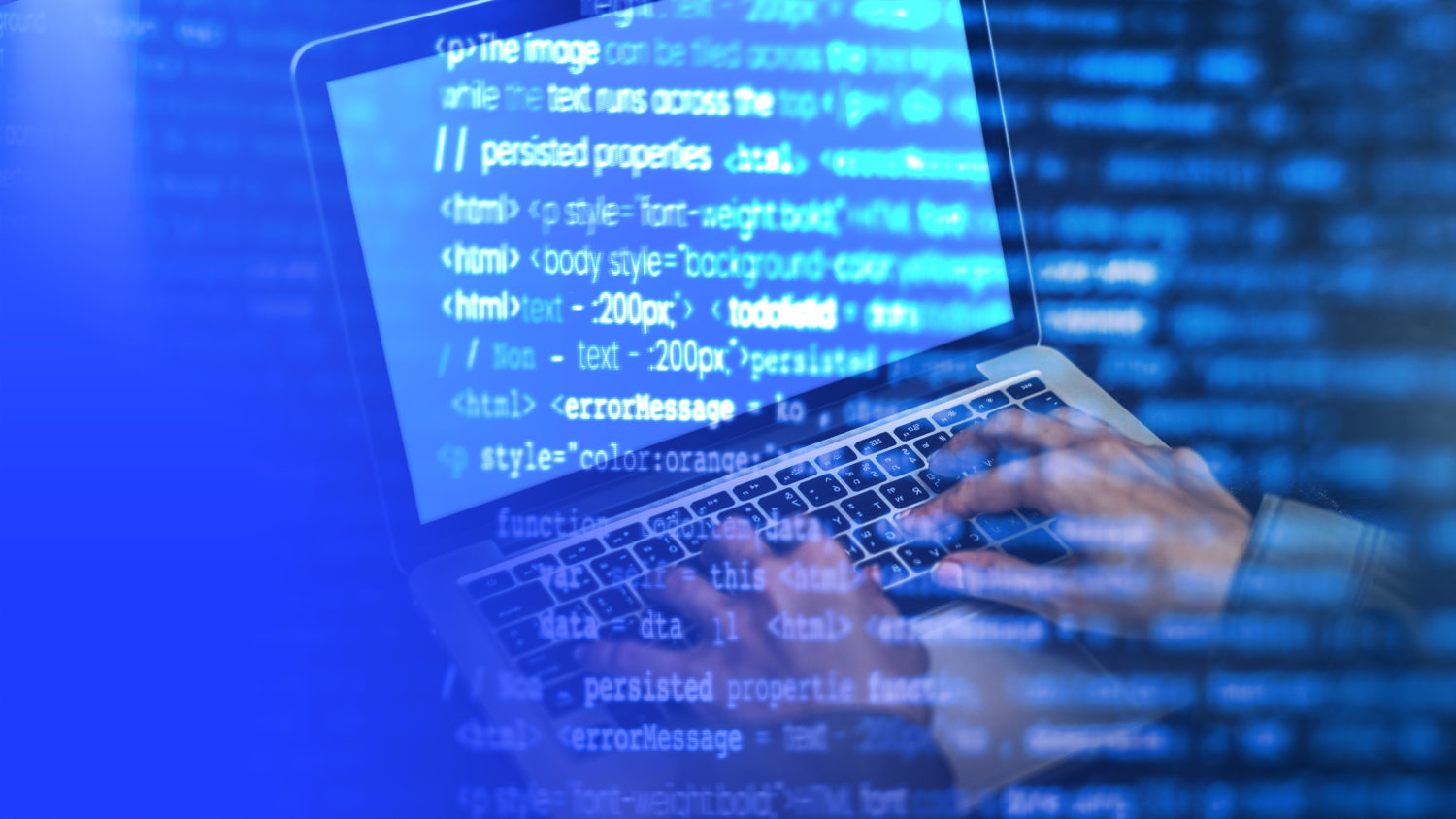 OAKLAND, Calif. Sept 29 (Reuters) – QC Ware, a quantum computer software startup based in Silicon Valley with high profile customers like Goldman Sachs Group, Inc, said on Wednesday it raised $25 million. The funding round was led by Koch Disruptive Technologies, an investment arm of Koch Industries, and Covestro AG (1COV.DE), a chemical firm in […] 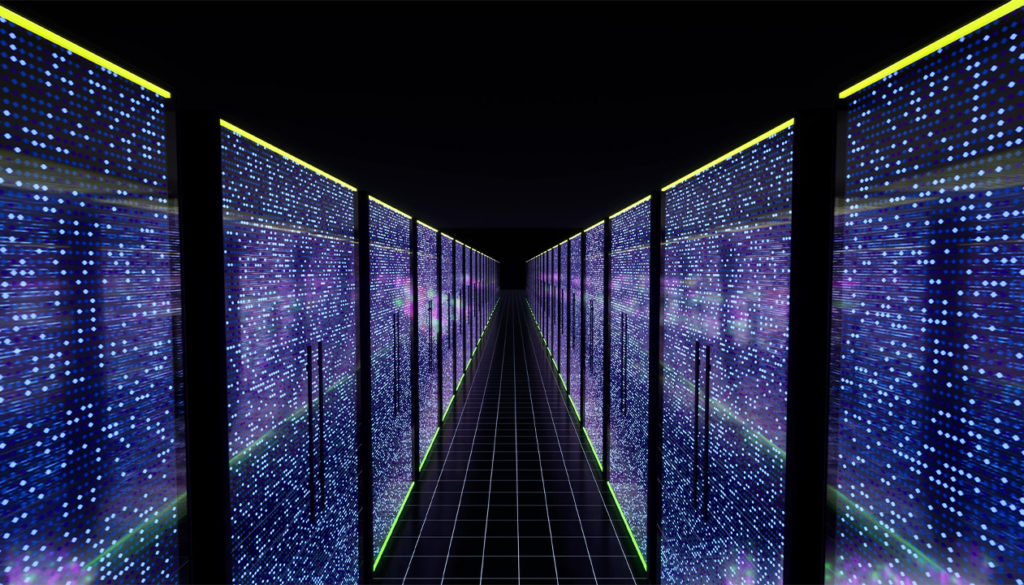 ALKIRA LANDS $54 MILLION IN CUSTOMER-LED ROUND 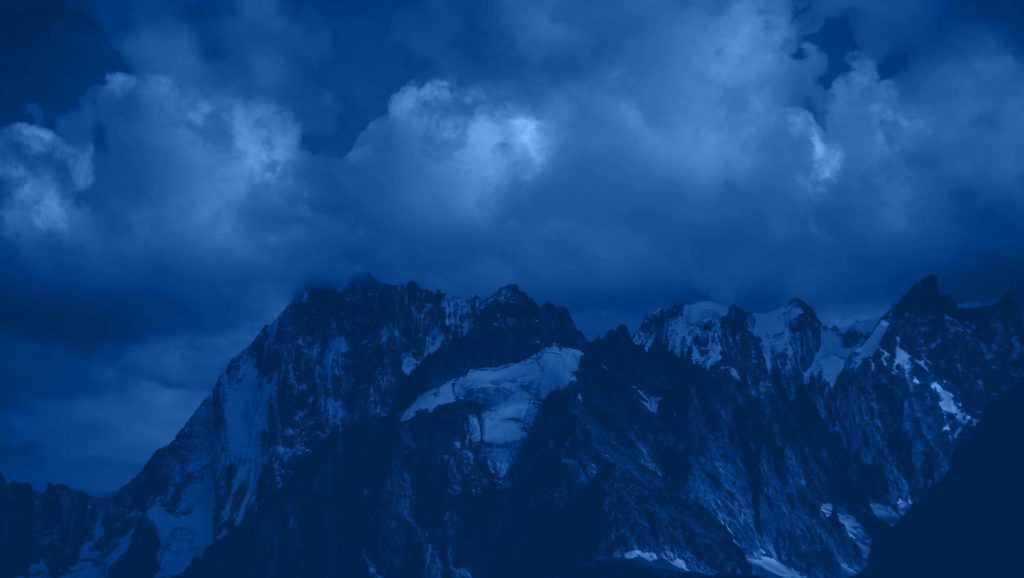 Multi-cloud networking and network as-a-service (NaaS) vendor Alkira has scored $54 million in Series B funding from several investors, led by one of its first customers. Koch Industries Inc. (KI), a privately held multinational conglomerate (and owner of Georgia Pacific, among many other companies), is the first customer to go public about using Alkira’s Cloud Services Exchange (CSX). […]

Network Cloud: Can It Simplify Your Cloud Journey 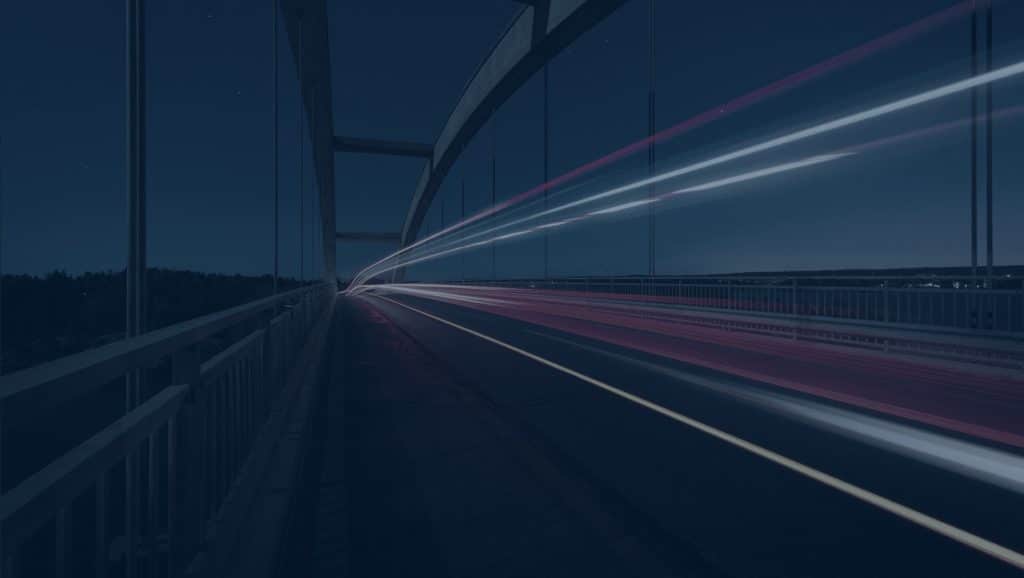 eWEEK NETWORK TREND ANALYSIS: Savvy investor Koch Industries bets big on Alkira to bring in the era of cloud networking. Every enterprise moving to the cloud has discovered pitfalls and challenges with the network that slows down deployments. The limitations of legacy networks certainly aren’t new, but now they’re becoming business impacting. Because of this, […] 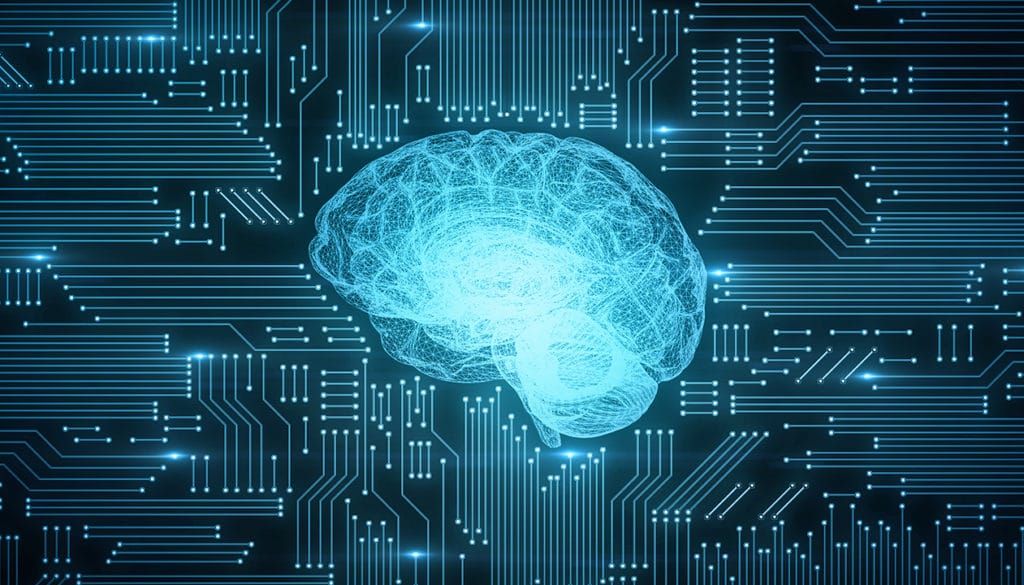 DeepCube, which is led by its co-founders Dr. Eli David (pictured) and Yaron Eitan, recently announced the launch of what it says is an industry-first software-based inference accelerator for deep learning, a subset of artificial intelligence that tries to mimic the way the human brain learns.  Continue reading… 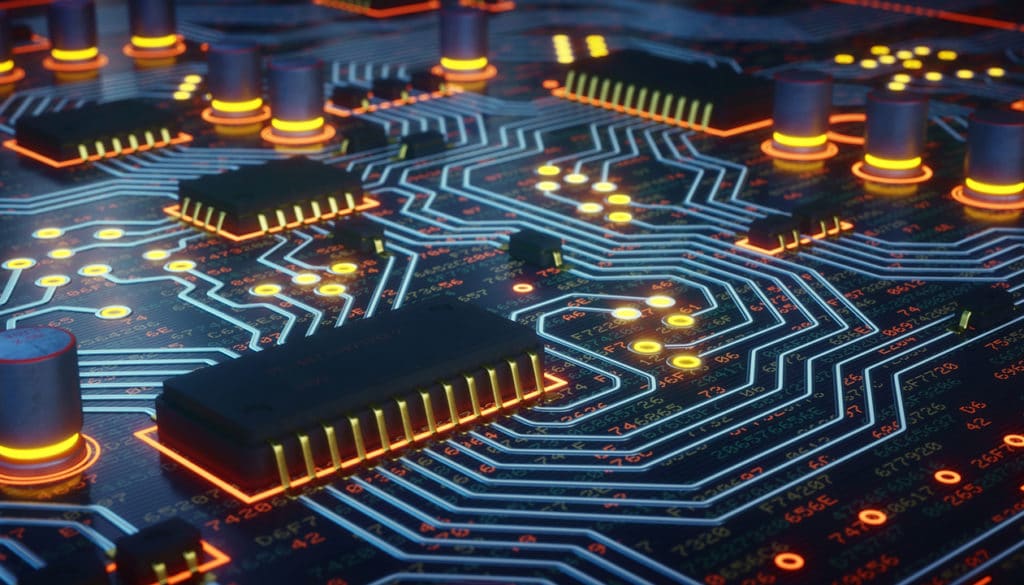