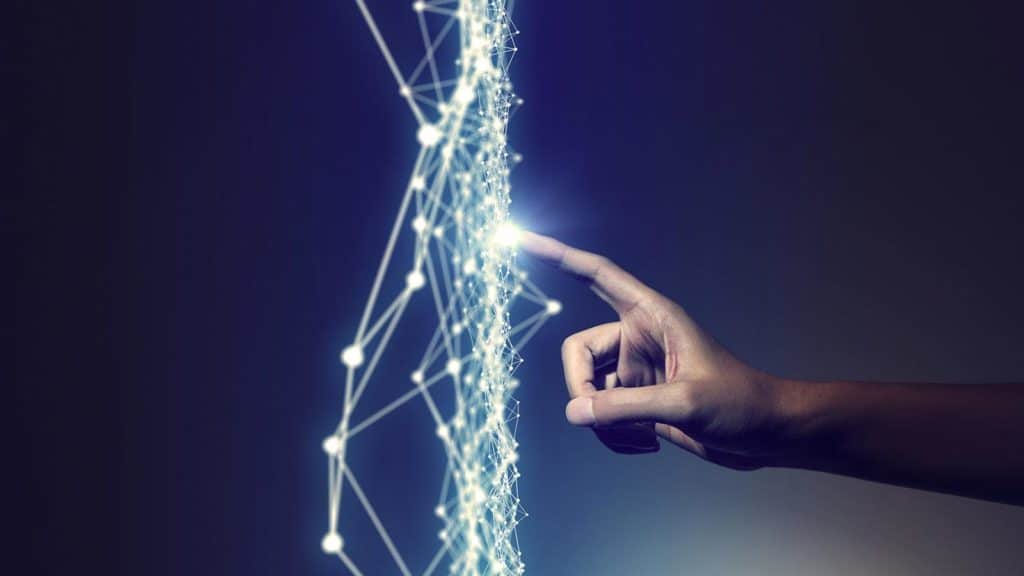 Strider Technologies, developer of the world’s first software toolset enabling organizations to identify, assess, and remediate economic statecraft risk, announced that it has closed $10 million in Series A funding led by Koch Disruptive Technologies. Ottawa-based One9 Ventures also joined the round alongside existing investor, DataTribe. Michael Palmer, president of i360, a wholly owned subsidiary of Koch Industries, will […] 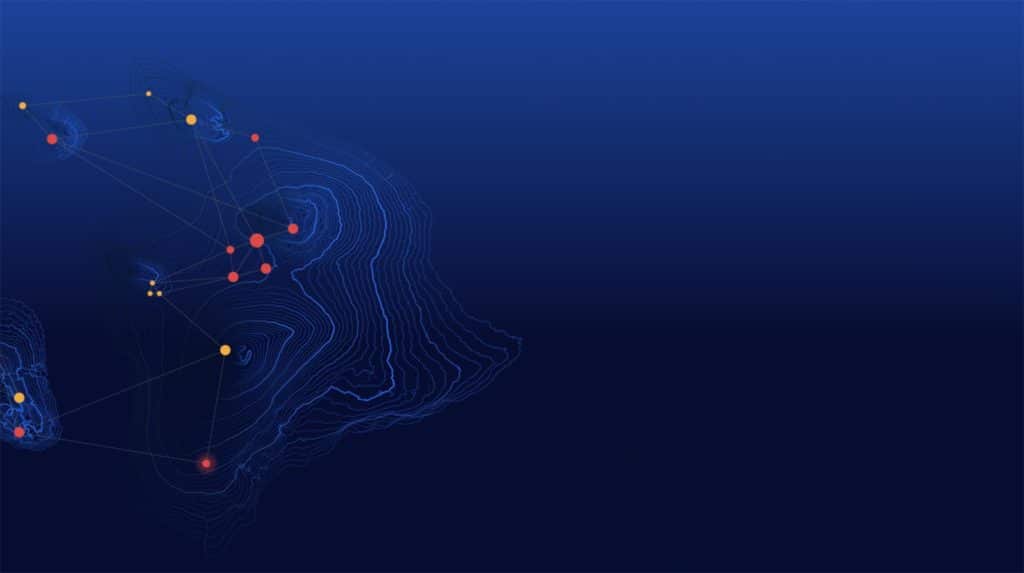 Strider Technologies, a company that provides solutions for combating cyber-espionage, on Tuesday announced that it raised $10 million in Series A funding. To date, the startup has raised $12 million. Founded in May 2019, the Washington DC-based security firm provides organizations with tools designed to keep their intellectual property and personnel secure from cyber-espionage, including […]

A Maryland startup that helps protect intellectual property from theft by foreign governments has raised a $10 million funding round. Strider Technologies launched in May 2019 and has been working to commercialize a platform that uses machine learning and proprietary data sets to provide companies with risk intelligence. The company is a member of DataTribe, […] 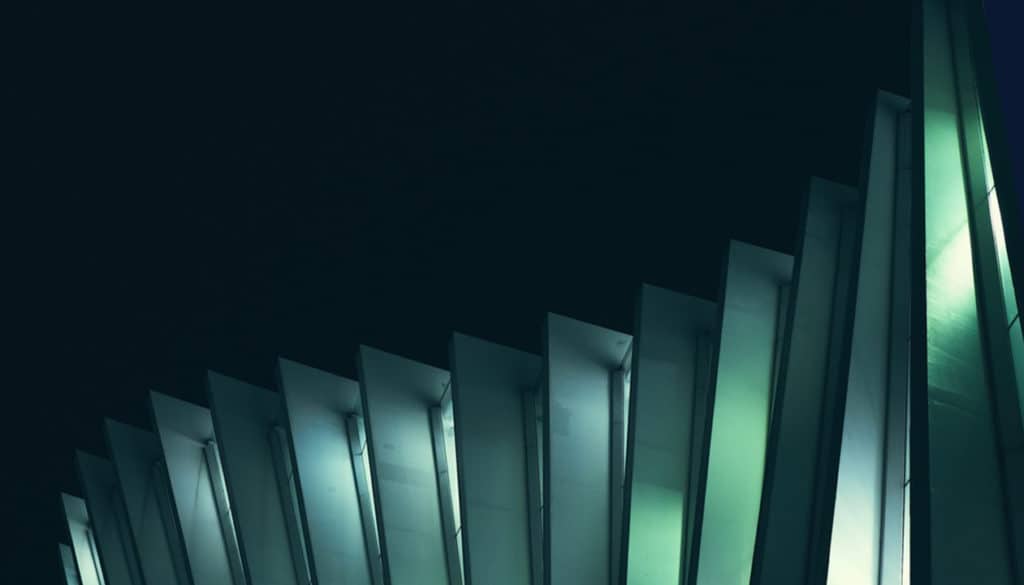 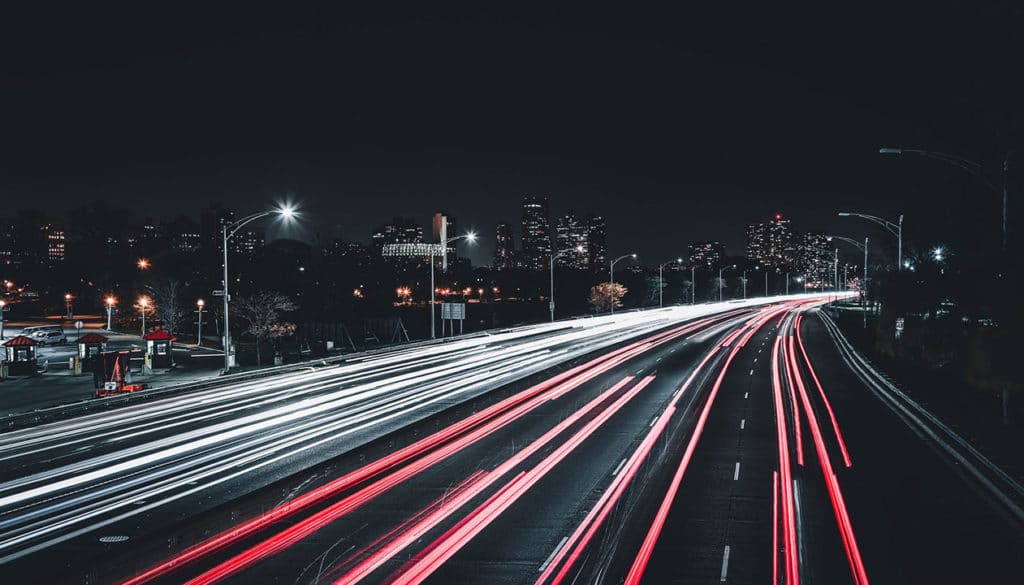 Automox, a cybersecurity startup based in Boulder, announced Tuesday it raised $30 million in Series B funding.  Jay Prassl, the company’s founder and CEO, likens security breaches to burglaries. While most of the cybersecurity software on the market is reactive, working to stop the “burglar” once they’re already in the house, he says Automox tries to keep […] 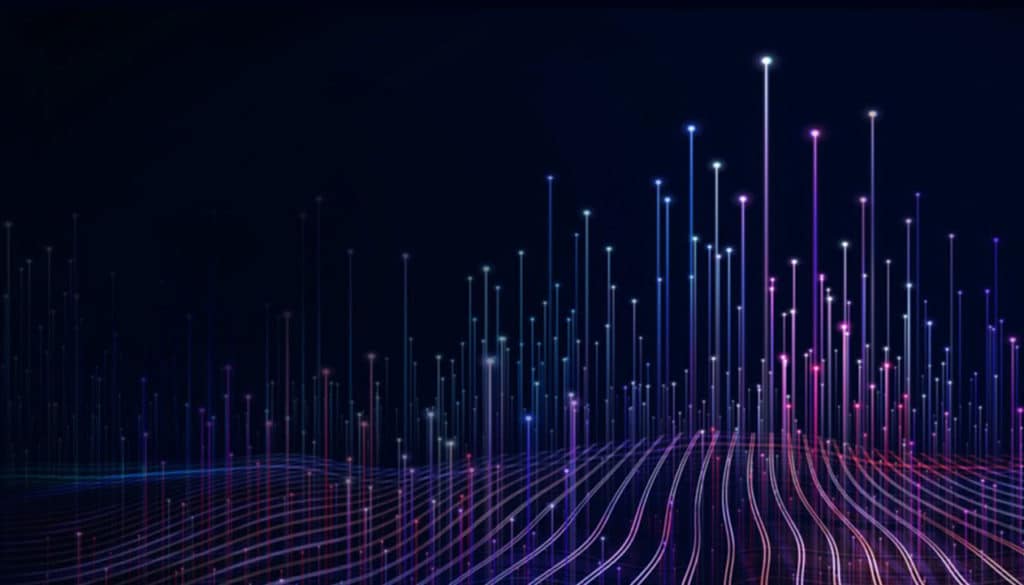 The common price of an information breach is sort of $four million, and but 74% of firms say they’ll patch vulnerabilities shortly sufficient as a result of they lack the required employees. That’s why former HP senior enterprise supervisor and nationwide account director Jay Prassl based Automox, which is growing a platform that automates endpoint configuration, […] 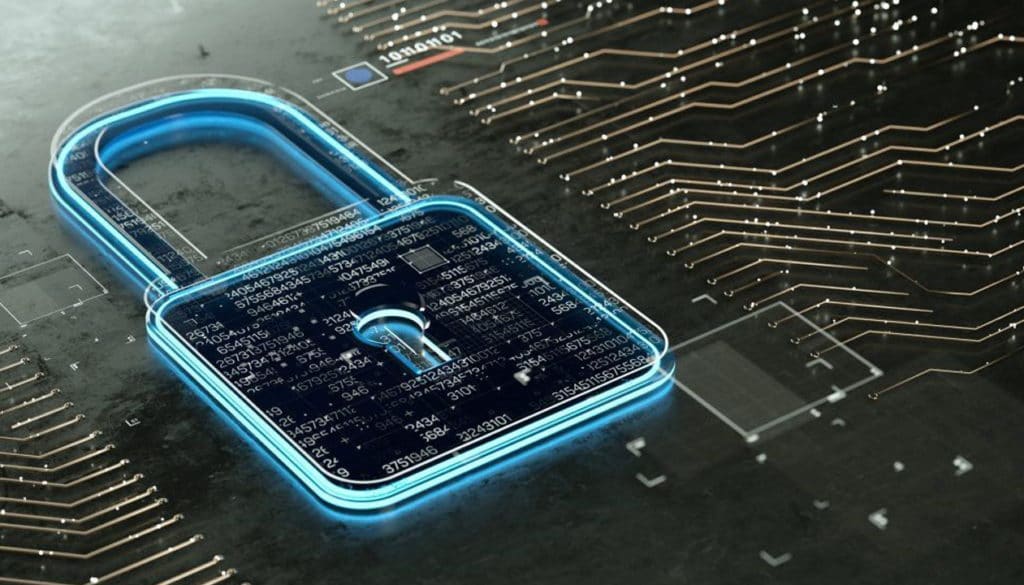 The average cost of a data breach is nearly $4 million, and yet 74% of companies say they can’t patch vulnerabilities quickly enough because they lack the necessary staff. That’s why former HP senior business manager and national account director Jay Prassl founded Automox, which is developing a platform that automates endpoint configuration, patching, management, and […]

Automox Raises $30M Series B, Plans to Hire in Boulder 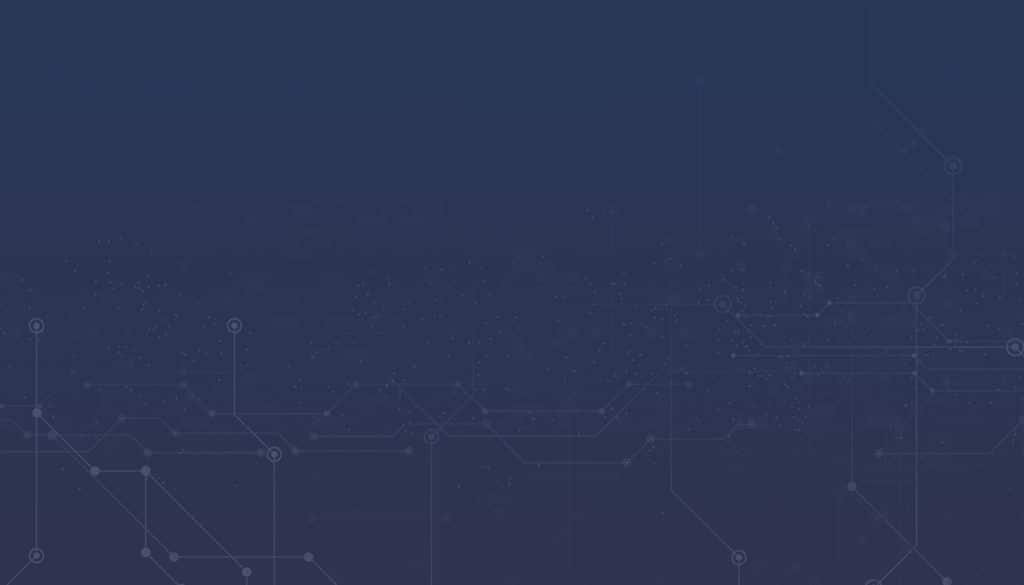 Boulder-based Automox, a cyber hygiene platform startup, announced Tuesday that it has raised $30 million in Series B funding. The round was led by Koch Disruptive Technologies, with participation from CRV and CrowdStrike, which is investing through the Falcon Fund in partnership with Accel. Koch Disruptive Technologies, a subsidiary of Koch Industries, previously led Ibotta’s Series D that […]