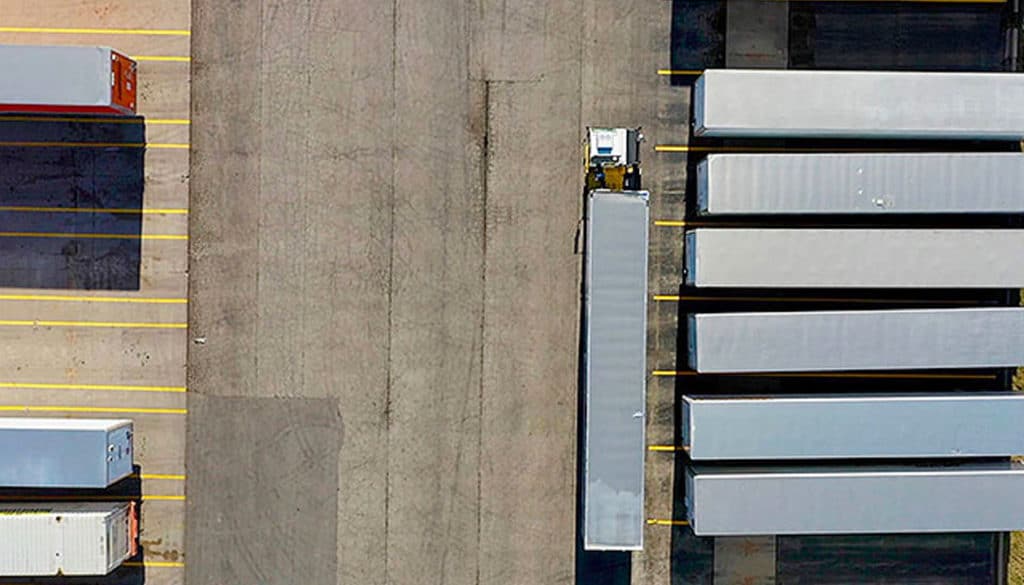 Technology company Outrider closed out an early stage of financing with $53 million to automate truck yards, the company announced Feb. 19. The Golden, Colo.-based company also announced the initial pilot deployment of its autonomous system. Outrider CEO Andrew Smith explained the decision to focus on distribution yards stems from how important yet inefficient they […] 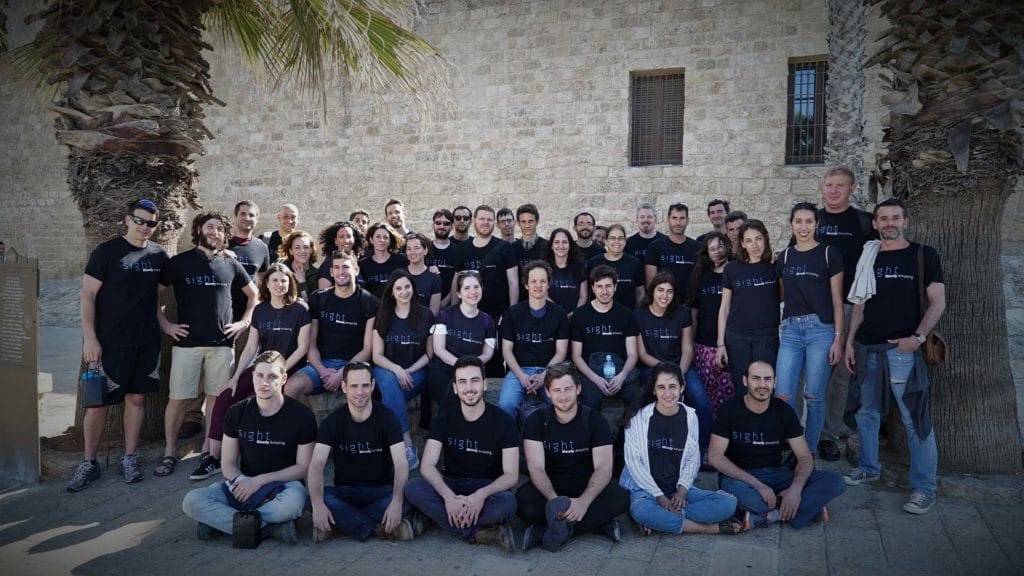 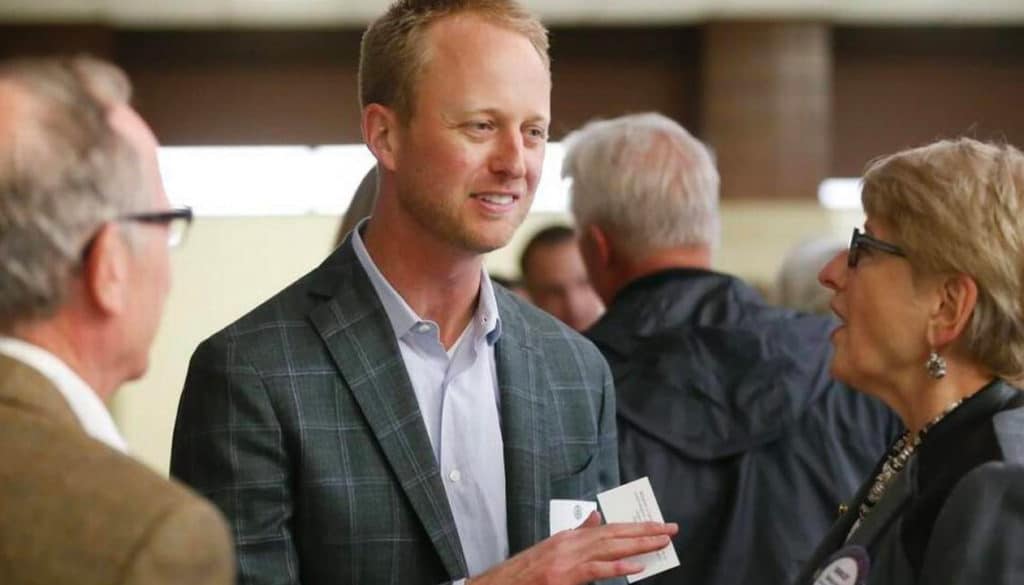 Koch Disruptive Technologies: Who They Are and Why They’ve Invested Hundreds of Millions in Focused Ultrasound Approximately two years ago, a pivotal milestone in the evolution of focused ultrasound occurred when Koch Disruptive Technologies (KDT), the venture capital arm of Koch Industries, began investing in the technology. The involvement of KDT was like an IV infusion of […]

Upside Podcast: Investing in emerging technologies for one of the world’s largest private companies 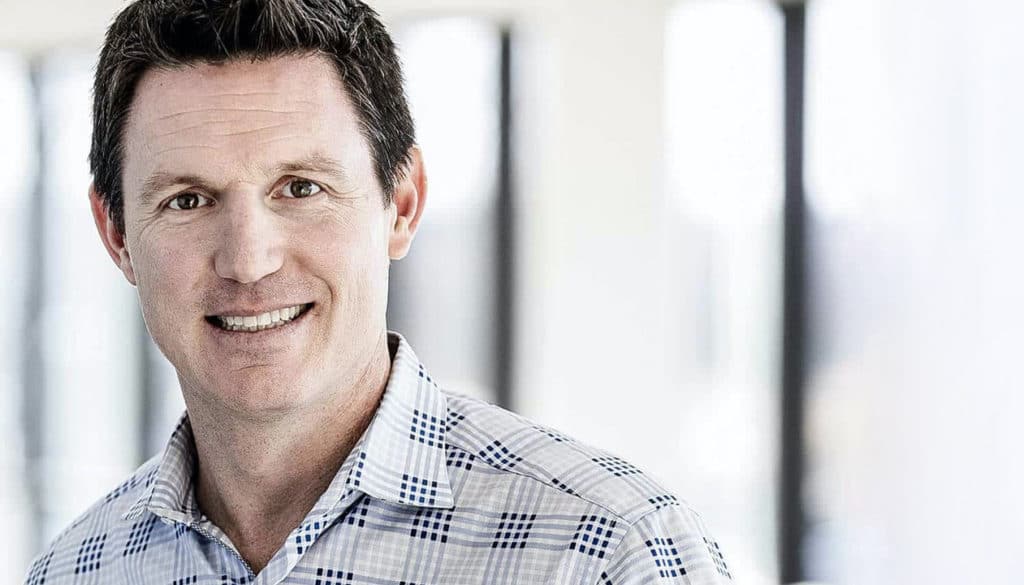 This week we’re speaking with Jason Illian, Managing Director of Koch Disruptive Technologies. Jason was the founder and CEO of BookShout, the world’s leading B2B e-book company. He has presented at the Goldman Sachs Technology & Internet Conference, the Credit Suisse Global Media and Communications Convergence Conference, and hundreds of other organizations. He has been […] 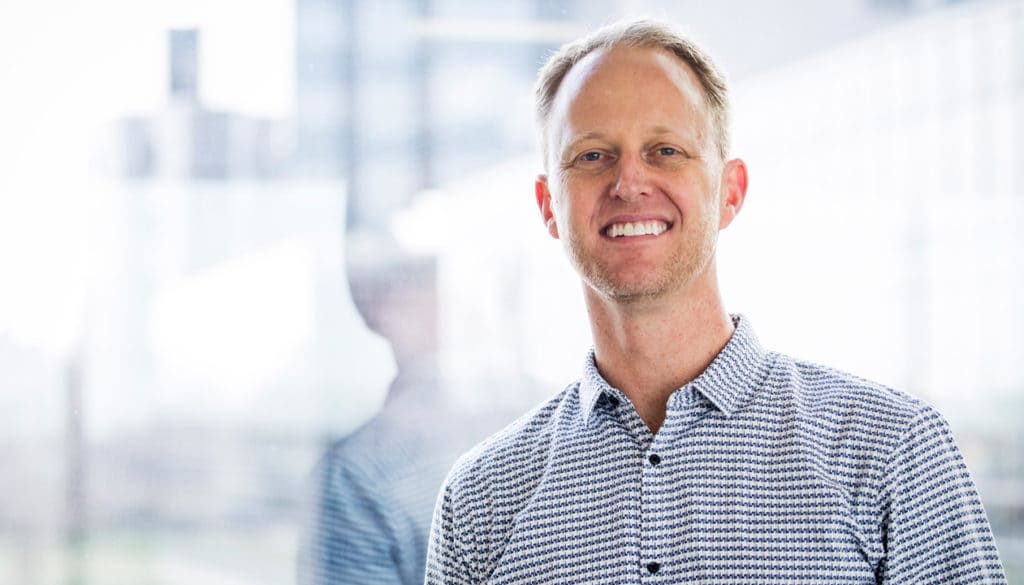 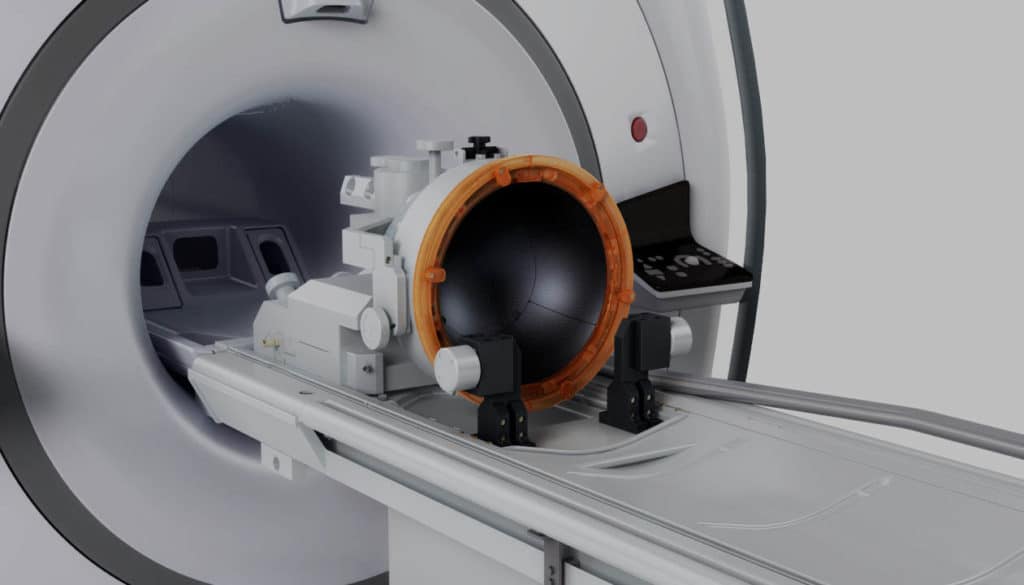 Turn up the metal. Our latest investment gets disruptive. 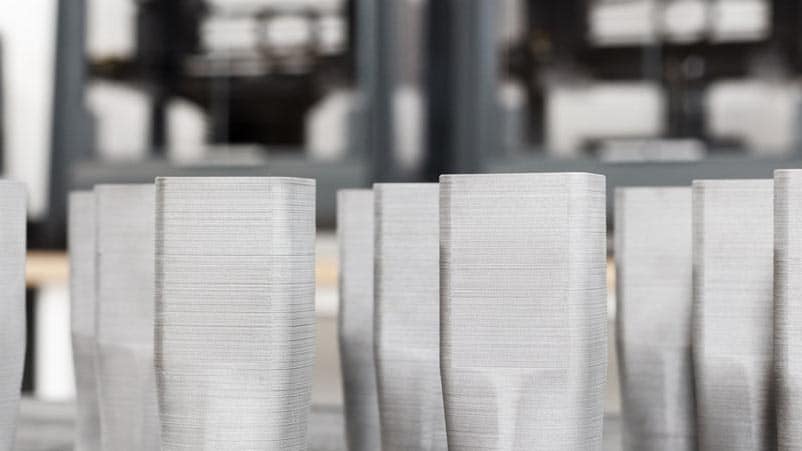 Byron Knight, managing director of Koch Disruptive Technologies, shares why 3D metal printing creates countless possibilities for manufacturing and society at-large. Our CEO, Charles Koch, often says “the future is unknowable, but it’s not unimaginable.” So imagine being able to run an auto parts store without a warehouse full of inventory – because you can “print” […]

“At a Critical Juncture,” Desktop Metal Gets $160M From Koch Fund 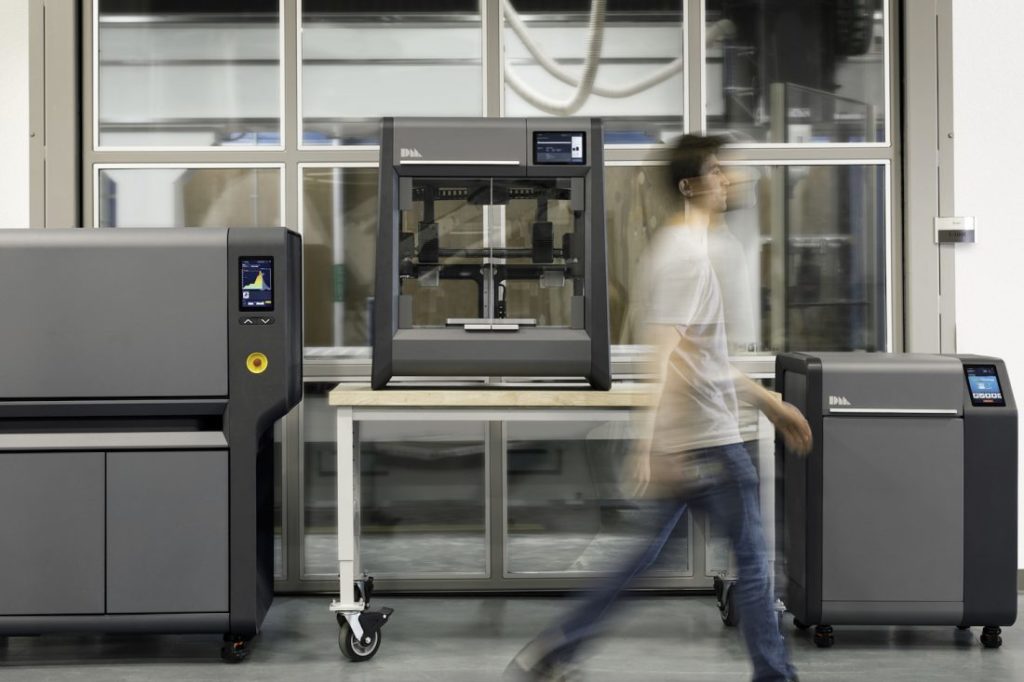 Desktop Metal, a metal 3D-printing company, has raised $160 million in a funding round led by the technology arm of Koch Industries, the multinational industrial conglomerate owned by billionaire philanthropists and right-leaning political donors Charles and David Koch. With the Series E funding from Koch Disruptive Technologies and other investors, Burlington, MA-based Desktop Metal says […] 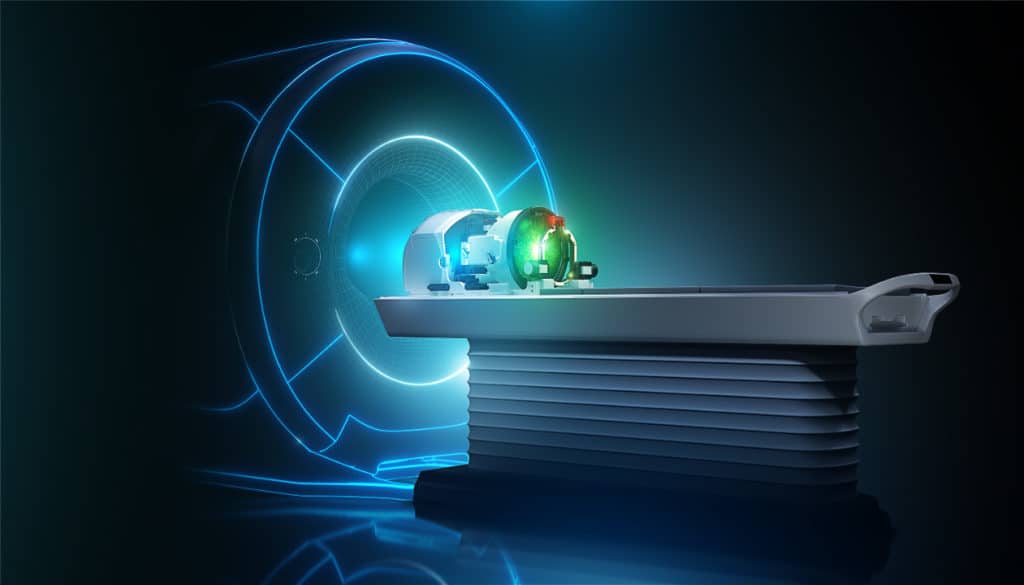 Israel-based medical technology company Insightec has signed a definitive agreement for funding of about $150m to support continued research to evaluate focused ultrasound for the treatment of certain movement disorders. Series F financing at a post-money valuation of $1.3bn is led by Koch Industries’ subsidiary Koch Disruptive Technologies (KDT), which has committed to invest $100m at […] 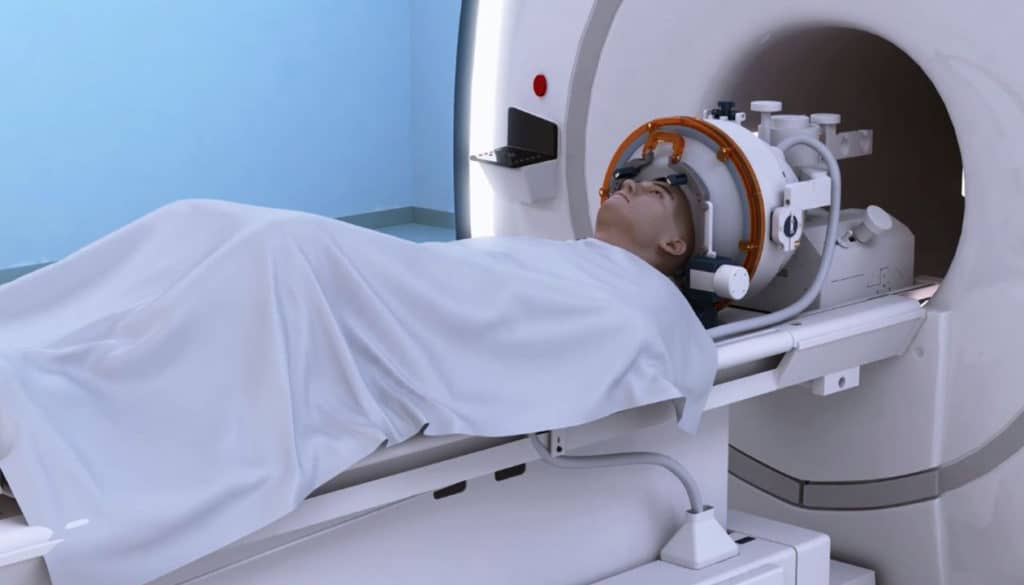