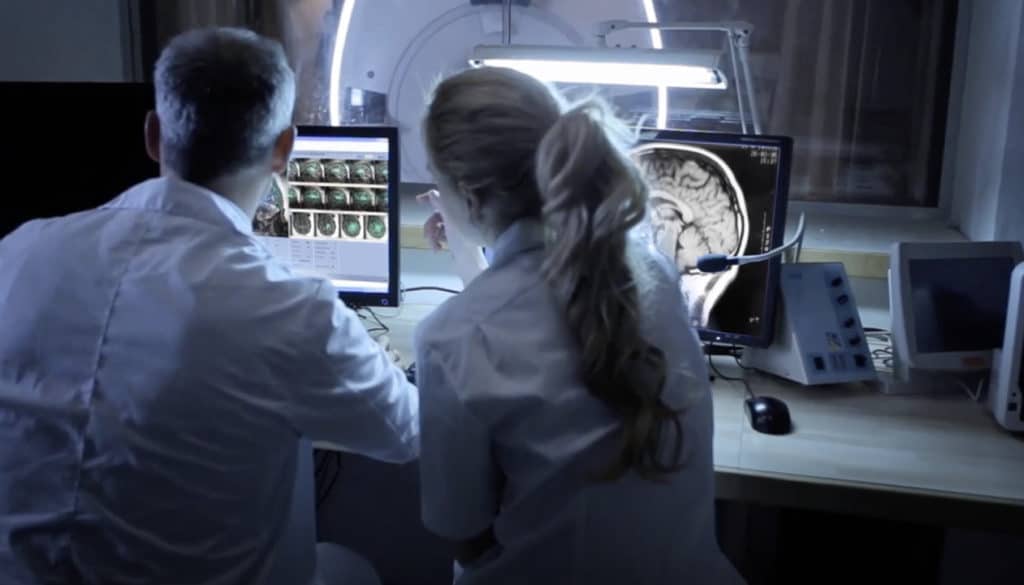 INSIGHTEC, a commercial-stage medical technology company led by Maurice R. Ferré,  announced on Friday that it has raised a Series F investment round of up to $150 million at a post-money valuation of $1.3 billion. “Our partnership with KDT and other investors is helping to fuel our momentum as a rapidly growing number of medical […]

Maurice R. Ferré’s company just got a new investment valuing it at more than $1 billion 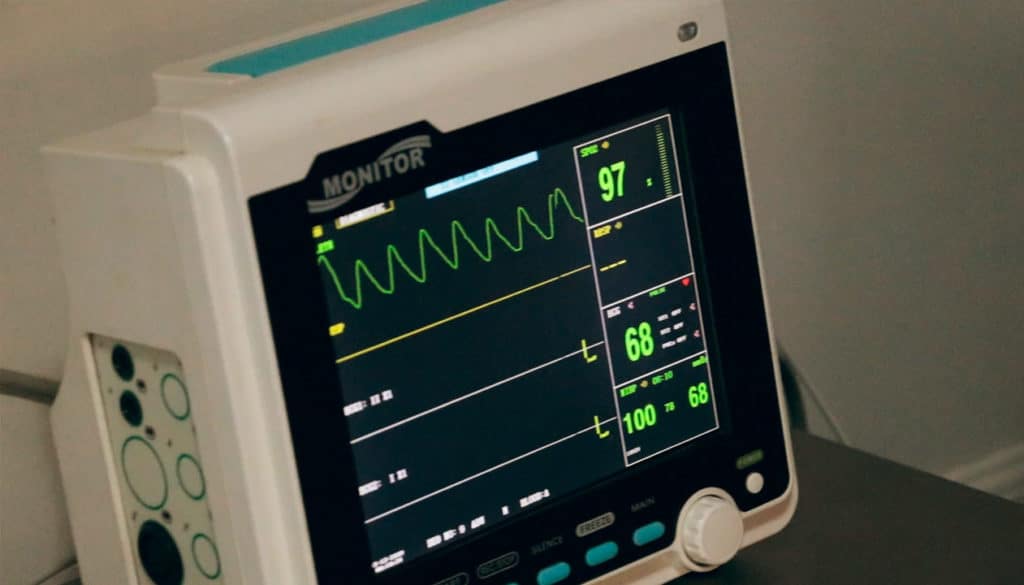 INSIGHTEC, an incisionless surgery company led by Maurice R. Ferré, announced Friday it had that received an investment of up to $150 million that will value it at $1.3 billion. That makes it Miami’s latest “unicorn,” or a company worth at least 10 figures in tech parlance. INSIGHTEC’s technology is an FDA-approved focused-ultrasound device that […] 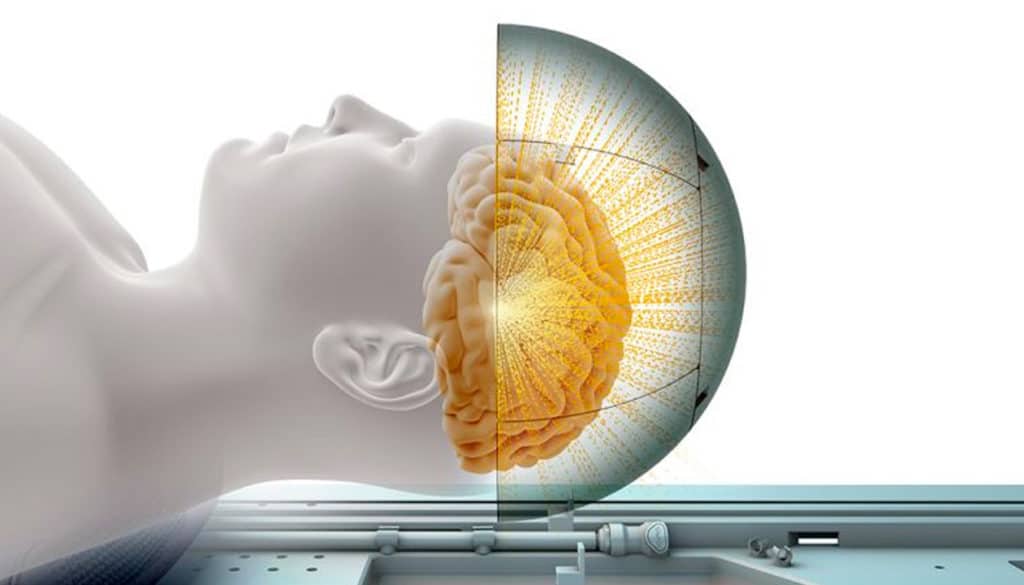 The innovator of MR-guided focused ultrasound is scaling to meet the growing demand for incisionless surgery HAIFA, Israel and MIAMI, March 6, 2020 / INSIGHTEC, a commercial-stage medical technology company, announced today the signing of definitive agreements for a Series F investment round of up to $150 million at a post-money valuation of $1.3 billion. Koch Disruptive Technologies (KDT), a subsidiary of […]

Colorado Autonomous Startup Emerges From Stealth With $53M in Funding 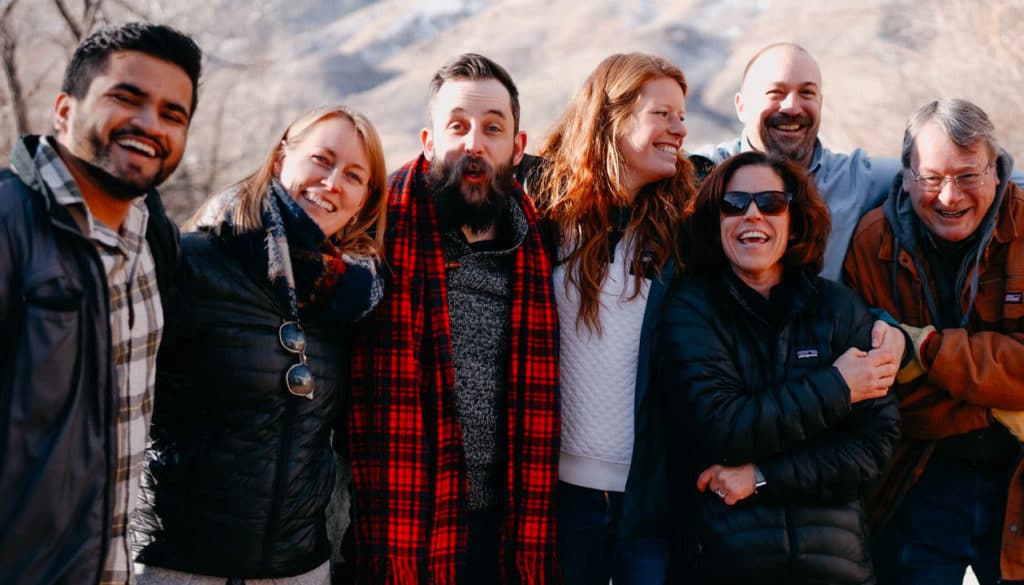 After two years in stealth, a Colorado-based startup building autonomous solutions for distribution yards has emerged with $53 million in funding and some major industry partners. Golden’s Outrider debuted Wednesday, touting the new seed and series A funding led by NEA and 8VC, respectively. The goal of distribution yards is to keep semi-trailers full of freight moving […]

Outrider launches with $53 million in funding to automate distribution yards

Emerging from two years of stealth-mode operation, Outrider has announced it has raised $53 million in funding and deployed initial pilots of its Outrider System, the first-to-market solution focused on autonomous yard operations for logistics hubs. The seed and series A funding rounds were led by NEA and 8VC, respectively. The goal of distribution yards is to […] 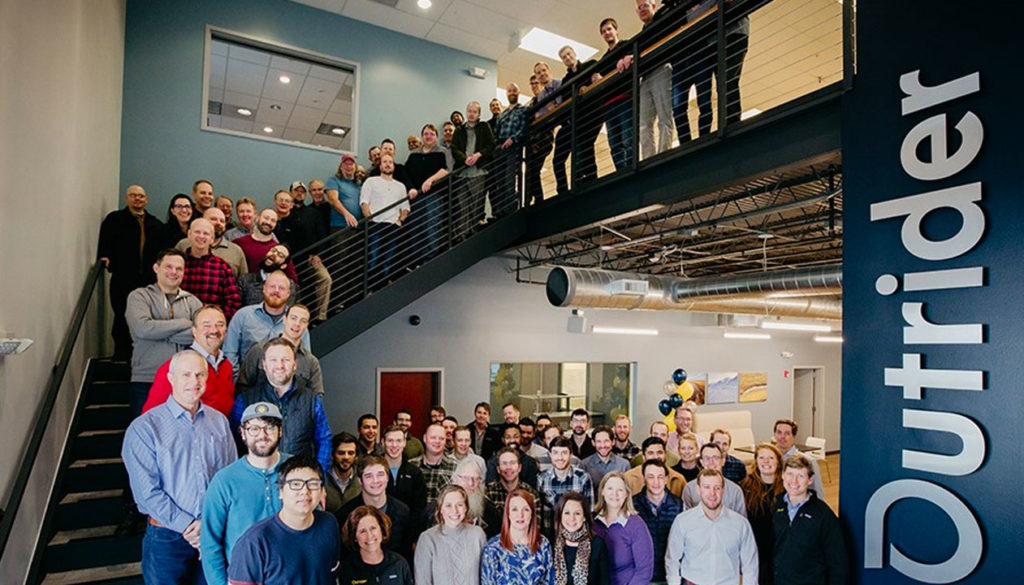 Driverless car technology has the potential to change the industry-in fact, it already has. Headquartered in Stockholm, Sweden Einlid Over $ 32 million has been raised for the freight system (automated transportation of logs, containers and other cargo). For its part, Alphabet’s Waymo A leader in the market segment, the company has deployed a commercial […] 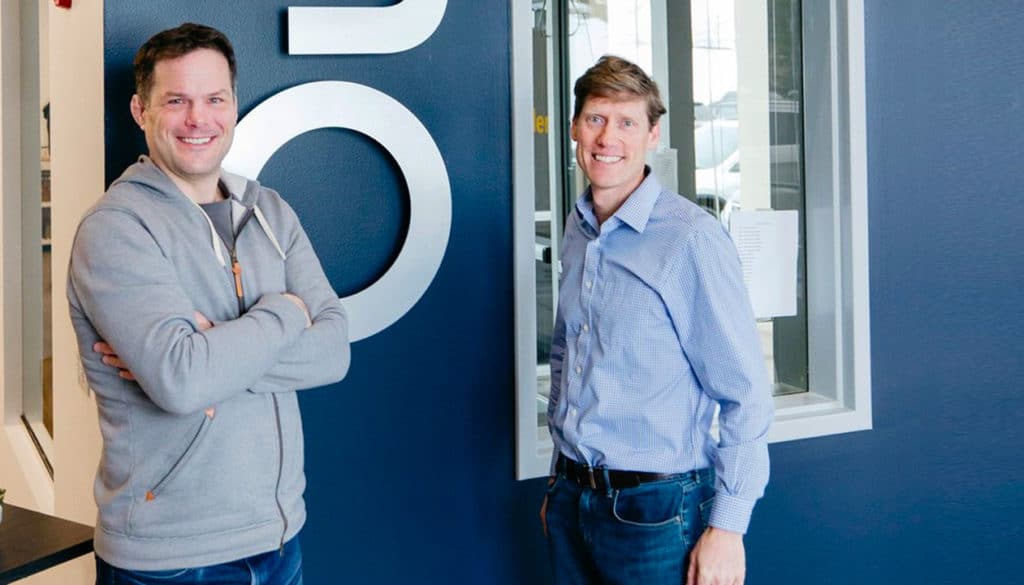 The mission is to make the yard environment cleaner and more efficient, Outrider CEO says. An autonomous yard trucking startup has come out of stealth, announcing $53 million in Series A and seed funding rounds led by investment groups NEA and 8VC. Previously known as Azevtec, Outrider is taking on Level 4 autonomous yard trucks […] 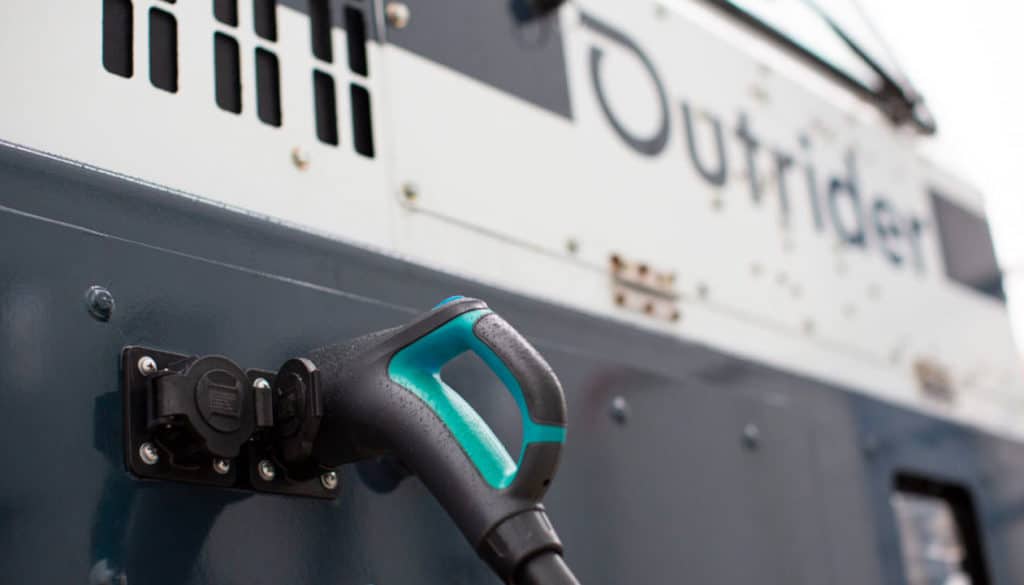 A freight startup with technology supporting autonomous yard operations for logistics hubs has landed $53 million in venture funding and deployed initial pilots of its system, the firm said today. Golden, Colorado-based Outrider has been operating in “stealth mode” for two years as it honed its technology, which it says will make freight yards more […]