Bill Tai has been a ‘hands on’ early stage Venture Capitalist since 1991 and has had 22 of his startups become listed companies. He is among the first investors in ‘unicorn’ companies Canva, Color Genomics, Safety Culture, Tweetdeck/Twitter, Wish.com and Zoom Video, where he was the first backer to commit at the company’s formation. He was also founding Chairman of Treasure Data (acquired by ARM/Softbank), IPInfusion (acquired by Access Corp), iAsiaWorks (IPO via Goldman Sachs & Morgan Stanley), and Tradebeam (acquired by Avolin).

Bill Tai talked with KDT about everything from his background in Silicon Valley in CA and the beginnings of his career, to how he works with start-ups. Tai told us about the early days of Twitter (back when it was TWTR), how his venture firm decided to seed it, and what he saw in Zoom even when it had only 20,000 users. Now 300 million users strong, Bill’s confidence in the platform is benefitting all of us.

Watch our full interview with Bill Tai, and check out the Ctrl/Alt/Disrupt breakouts below.

Clips from the Interview

Venture capitalist and Actai Global chair Bill Tai joins KDT's Ctrl/Alt/Disrupt series to discuss banking on blockchain and the impact new technologies like blockchain and cryptocurrency might have on society's future.
Play Video

Venture capitalist and Actai Global chair Bill Tai discusses stock market trends and the three factors he looks for to identify a potential wave in this installment of KDT's Ctrl/Alt/Disrupt series.
Play Video

Advancements in genomics are making it possible to identify potential health dangers earlier, when treatments are still possible.
Play Video

Venture capitalist and Actai Global chair Bill Tai discusses living life in karma deficit and how to find the balance between life and work with his three karmic vows in this edition of KDT's Ctrl/Alt/Disrupt series.
Play Video

Venture capitalist and Actai Global chair Bill Tai reflects on the inception and success of video conferencing giant Zoom and how Eric Yuan, Zoom founder, leveraged cloud technology to create the next generation of conferencing technology in this edition of KDT's Ctrl/Alt/Disrupt series. 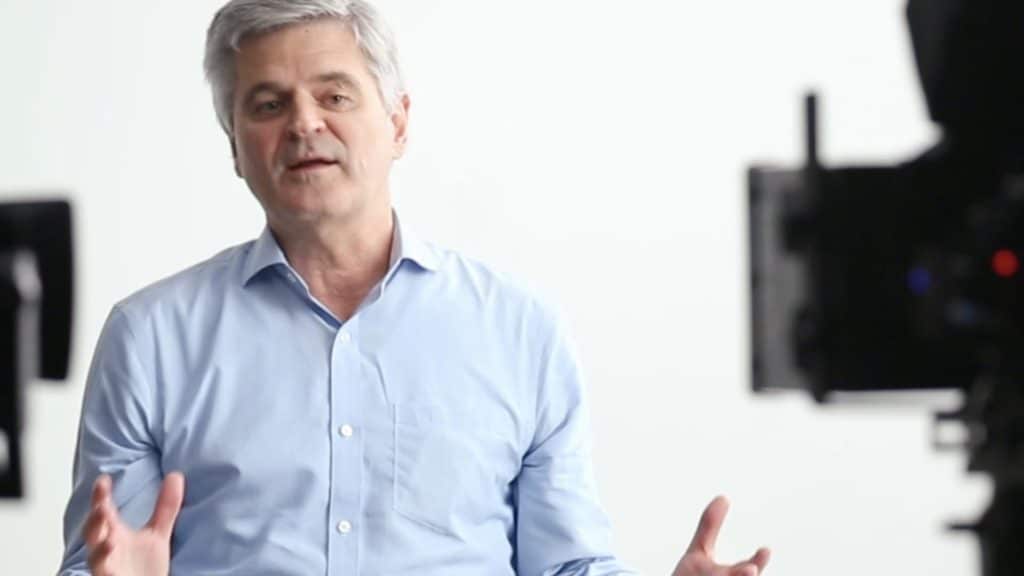 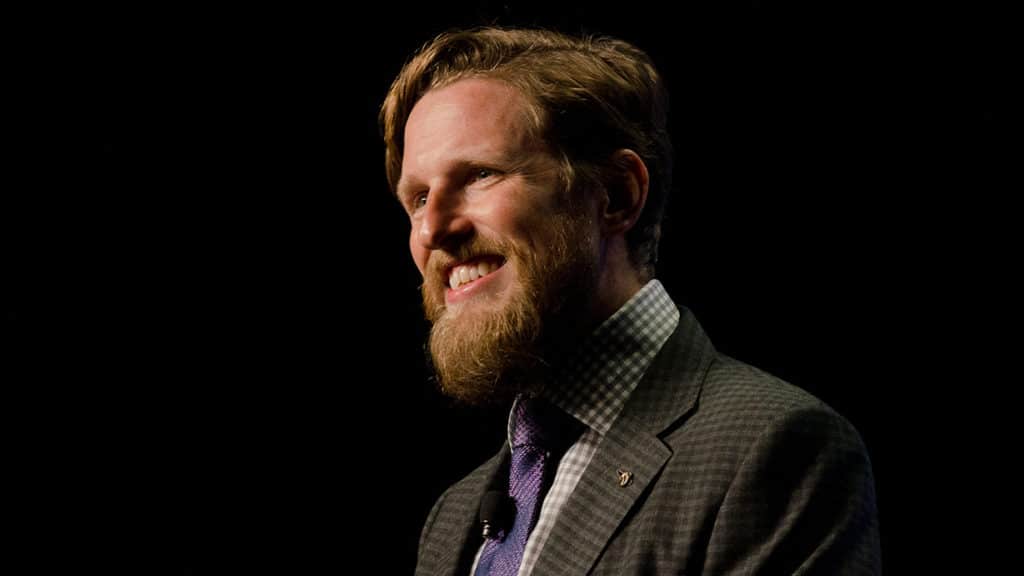 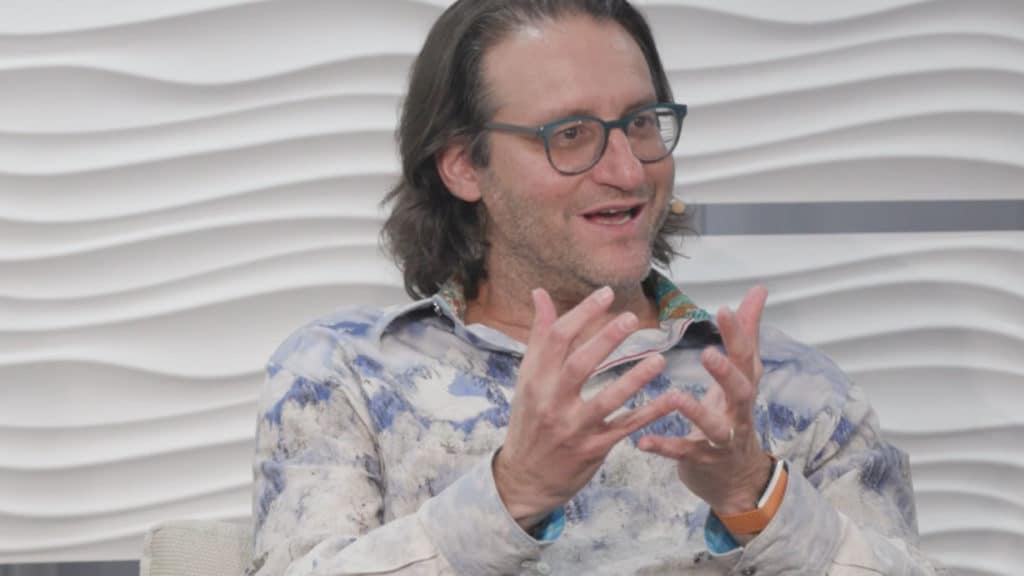 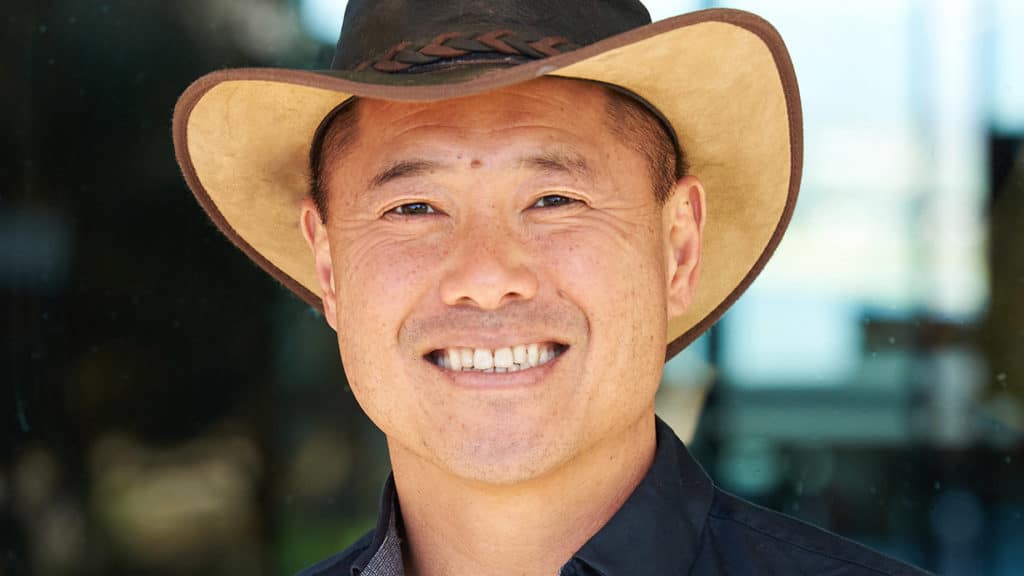